WM, 22 fatally shot at north Houston motel during ‘business transaction’ with the negro 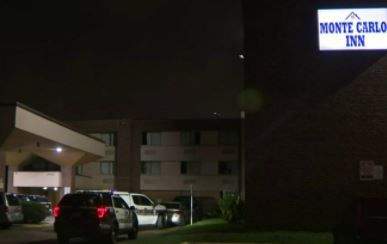 One person was found with a gunshot wound to the head at a north Houston motel Wednesday, police said.
www.click2houston.com

HOUSTON – One person was found with a gunshot wound to the head at a north Houston motel Wednesday, police said.

Officers said the victim was found at the Monte Carlo Inn located off the North Freeway near Greens Road.

According to investigators, the victim and another person met up at the motel for what police call a “business transaction.”

At some point, police said the other person involved pulled out a gun, shot the victim and ran way.

Investigators said they found trace amounts of drugs in the room. 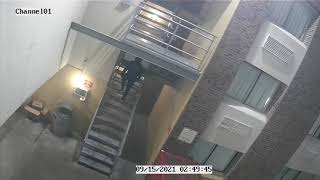 September 15, 2021 - Houston police have released surveillance video of a suspect wanted in the fatal shooting of a man that occurred at 12500 North Freeway (North Interstate Highway 45) about 4 a.m. today (September 15).

The male suspect is described only as a black male wearing a black hoodie and a face mask. He fled the scene in a white, 4-door sedan, believed to be a 2020 Chevrolet Malibu. Surveillance video of the suspect can be viewed at the HPD YouTube Channel at https://youtu.be/aCO7dox-tLA.

The victim, Coal Stevens, 22, was pronounced dead at the scene.

Mr. Stevens was at an inn at the above address when the suspect arrived to conduct a business transaction. During their interaction, the suspect produced a pistol, demanded money, and then fired one time, striking Stevens. The suspect then fled northbound on the North Freeway service road, traveling towards Rankin Road. 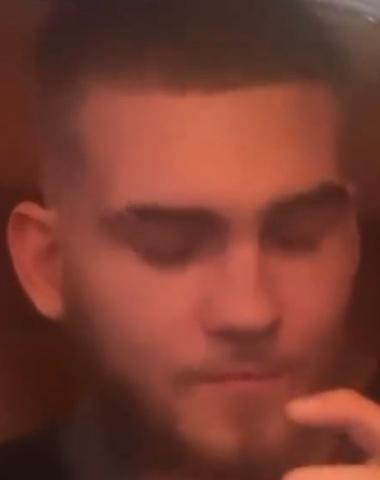 Lost to gun violence on September 15, 2021 in Houston, Texas. Click to light a candle, post a photo, or tell the world about Coal.
gunmemorial.org