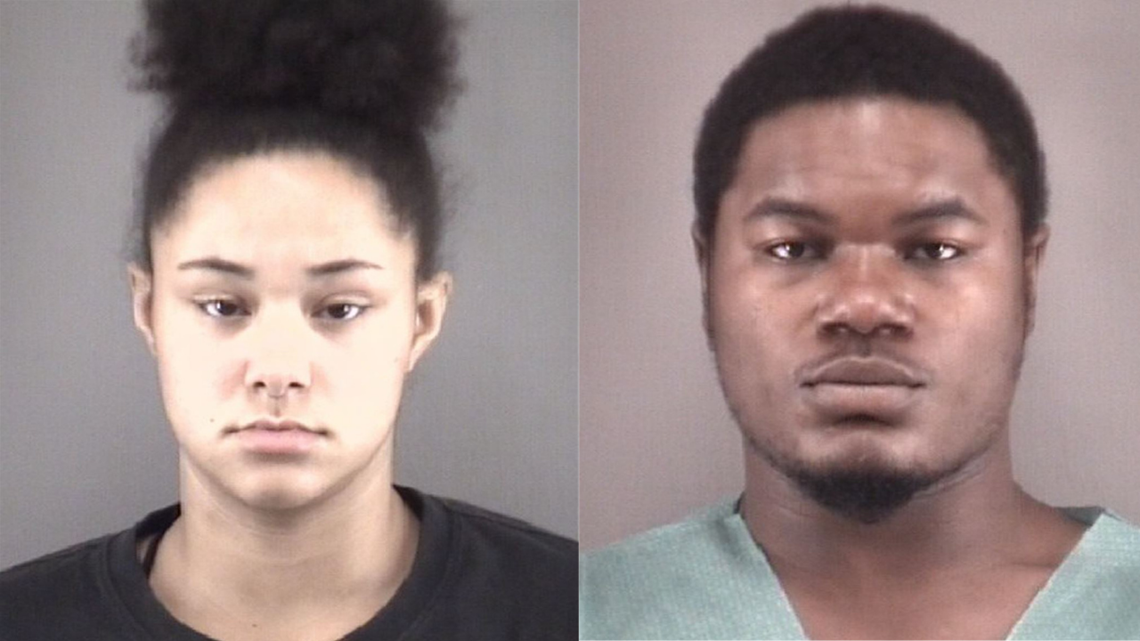 Police were called to check on Michele Lowder when she didn’t show up to work.
www.wfmynews2.com

Police were called to check on Michele Lowder when she didn’t show up to work. 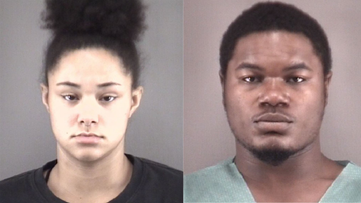 WINSTON-SALEM, N.C. — A man and woman are charged in the death of a Winston-Salem woman.

Michele Ruth Lowder, 45, was found dead Monday in her home in the 200 block of Tipperary Lane.

Police were called to check on her when she didn’t report to work.

Investigators found that Lowder’s car had been stolen from her home. Winston-Salem SWAT found the car with Tyree Lashauna Mosby, 18, in it. He was caught after getting out of the car and running from the officers, police said.

Investigators learned Mosby was on the run from Pennsylvania, where he is wanted for attempted murder.

Further investigation led authorities Alexis Olacia Knox, 19, who was at a hotel. Police said Knox was identified as an acquaintance of Mosby and cooperated with investigators.