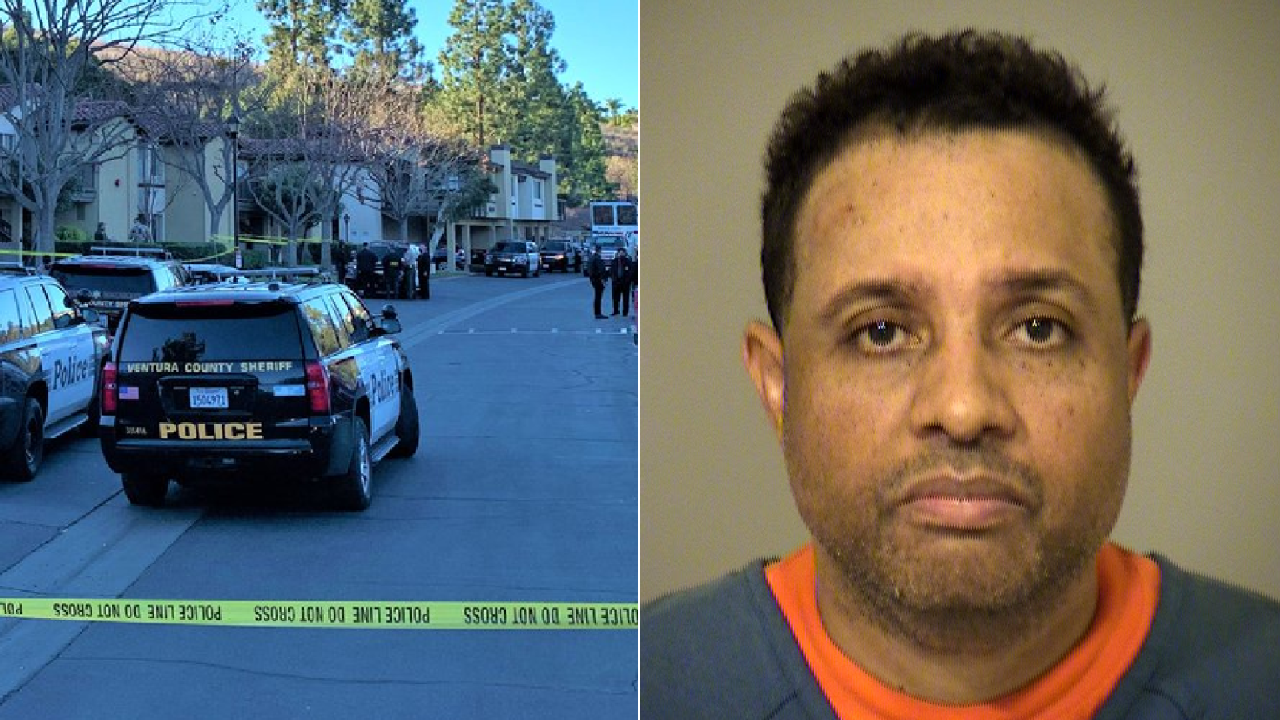 A Thousand Oaks man was found guilty of murdering his wife during an argument at their home earlier this year, officials announced Thursday. A jury found Tim Gautier, 56, of Thousand Oaks, guilty o… 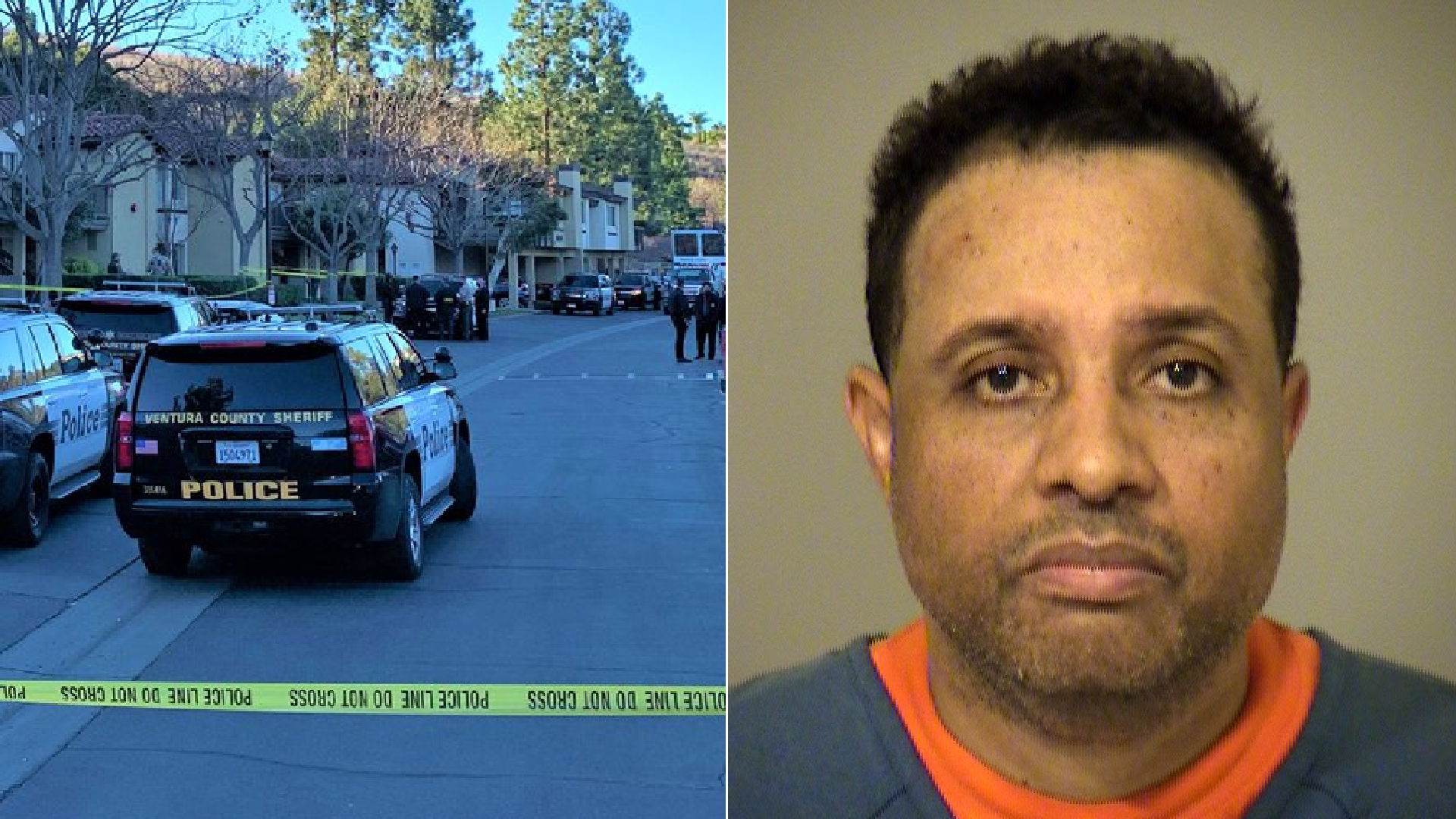 Deputies respond to a report of a shooting at an apartment complex in Thousand Oaks on Jan. 11, 2021. (Ventura County Sheriff’s Office) On the right, Tim Gautier is seen in a photo released by the Sheriff’s Office on Jan. 12, 2021.

A Thousand Oaks man was found guilty of murdering his wife during an argument at their home earlier this year, officials announced Thursday.
A jury found Tim Gautier, 56, of Thousand Oaks, guilty of first-degree murder in his wife’s death, the Ventura County District Attorney’s Office said in a news release. He faces a maximum possible sentence of 50 years to life in prison.
On the morning of Jan. 11, Gautier and his wife had gotten into an argument in their home at an apartment complex in the 2300 block of Fountain Crest Lane.


The husband pulled out a gun and fired two shots from across the living room, striking his wife who was standing facing out of their open front door, officials said.


He was arrested within minutes of the shooting.


Officers found his wife, 57-year-old Gina Gautier, inside her apartment suffering from multiple gunshot wounds. She was taken to a hospital, where she died of her injuries.


Authorities later discovered a surveillance camera inside the residence that captured the sounds of the killing, and of Gautier verbally abusing his wife in the week leading up to the shooting, according to the DA. 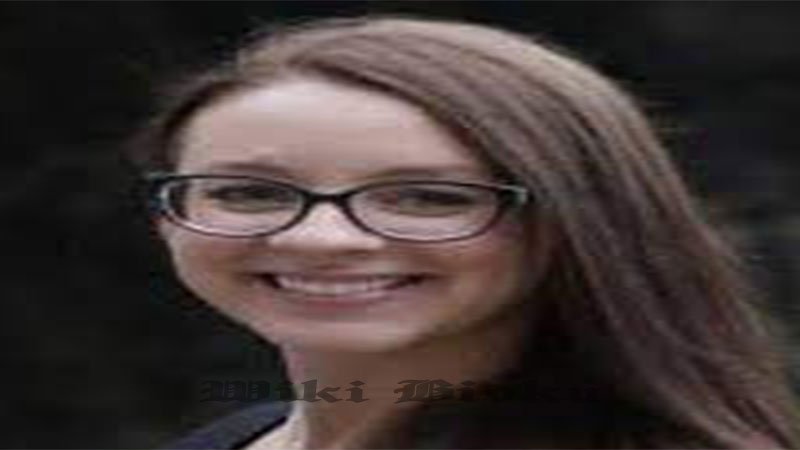 Gina Gautier was the wife of the Famouse Writer and Producer behind the 2016 religious film Eternal Salvation Tim Gautier, has died.
wikibiouk.com