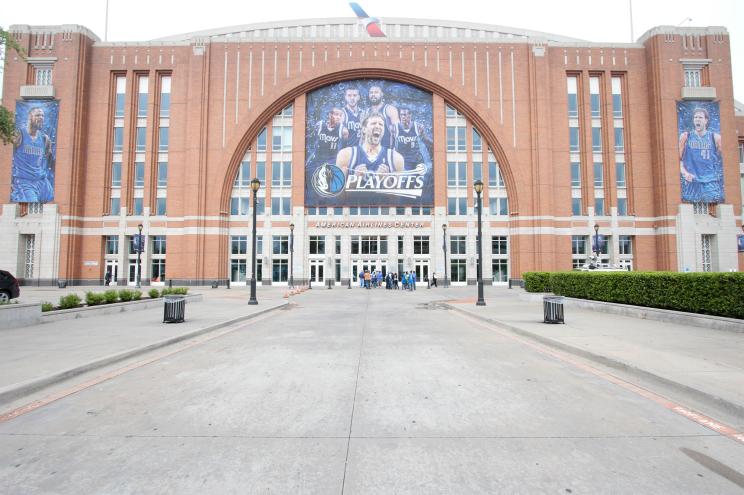 A 15-year-old girl who was allegedly trafficked from a Dallas Mavericks game has been found in Oklahoma City. NBAE via Getty Images


Eight people were arrested in Oklahoma City for allegedly trafficking a 15-year-old Texas girl at a Dallas Mavericks game last month and now the girl’s family is questioning why more wasn’t done to get their daughter home quicker.
The teen went to the bathroom at the Dallas’ American Airlines Center on April 8 while attending the game with her father and never returned, her family’s attorney Zeke Fortenberry of the Fortenberry Firm, PLLC said in a release, obtained by Fox News.
She was missing for 10 days until she was located by law enforcement at an Extended Stay America hotel in Oklahoma City — roughly 200 miles away — on April 18.
The Oklahoma City Police Department arrested Saniya Alexander, Melissa Wheeler, Chevaun Gibson, Kenneth Nelson, Sarah Hayes, Karen Gonzales, Thalia Gibson and Steven Hill in connection with the trafficking case, according to Fox. 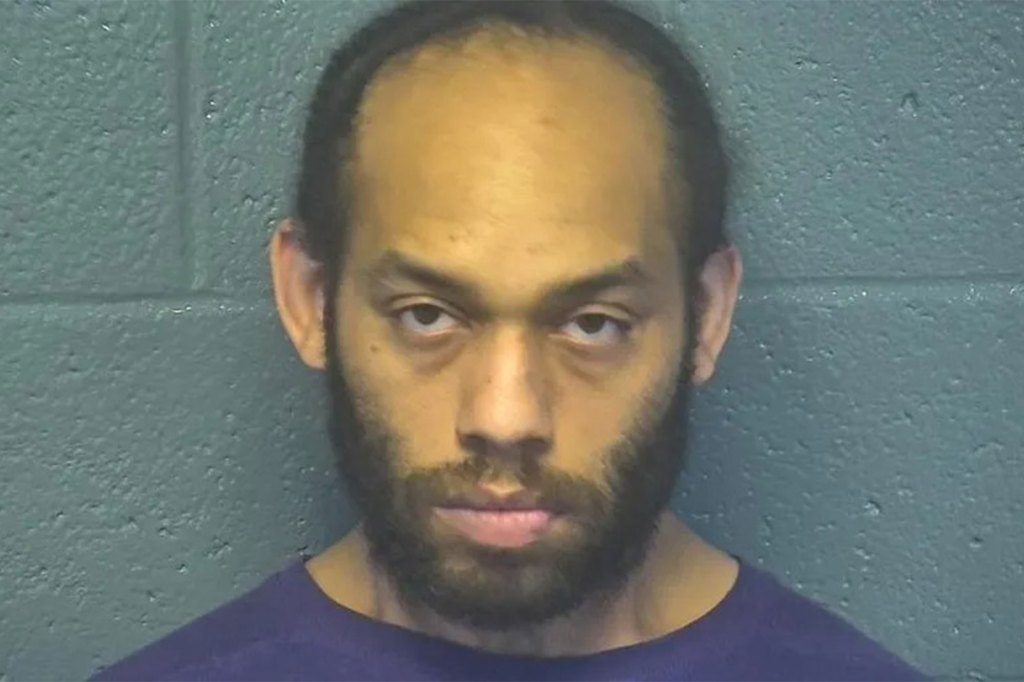 Steven Hill was arrested in connection to the human trafficking case of a 15-year-old girl. Oklahoma City Detention Center 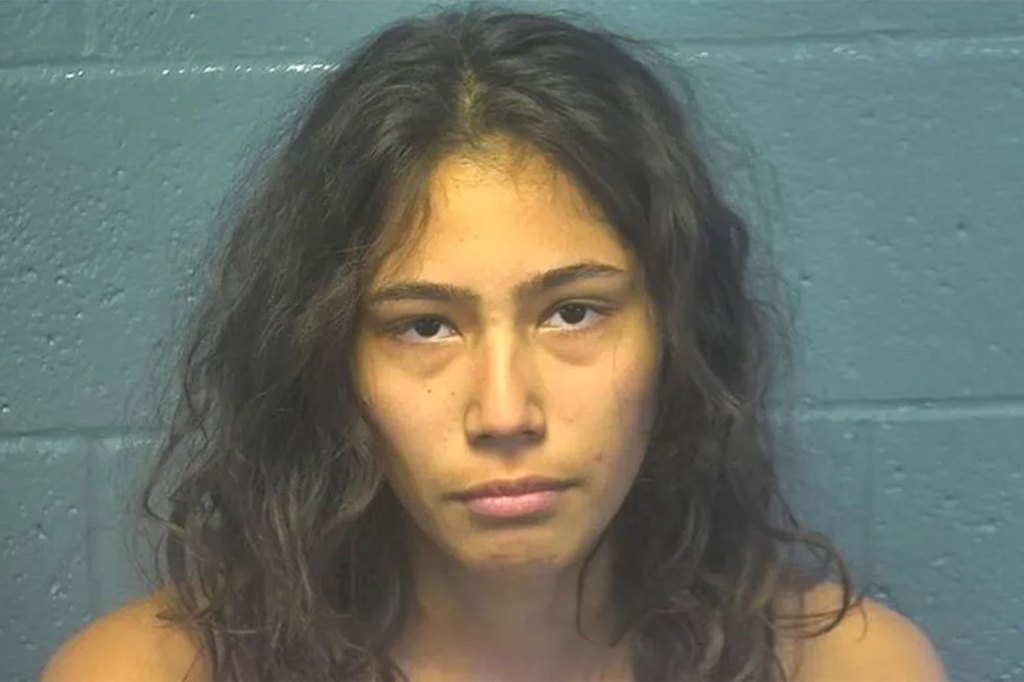 Thalia Gibson was also arrested in the case. Oklahoma City Detention Center
“We are thankful for the work of the Oklahoma City Police Department and the recovery of our daughter,” the girl’s mother said in a statement on May 5. “My heart breaks for the unimaginable things my daughter had to endure for the 11 days she was taken, and I am so glad she is safe as we work toward her recovery.”
When the girl did not return to her seat, her father immediately notified arena security and Dallas police officers of her disappearance, Fortenberry told the outlet.
The family was able to track down the teen with the help of the Texas Counter-Trafficking Initiative (TXCTI) — a nonprofit organization that was able to track down nude images of the girl on a prostitution website. 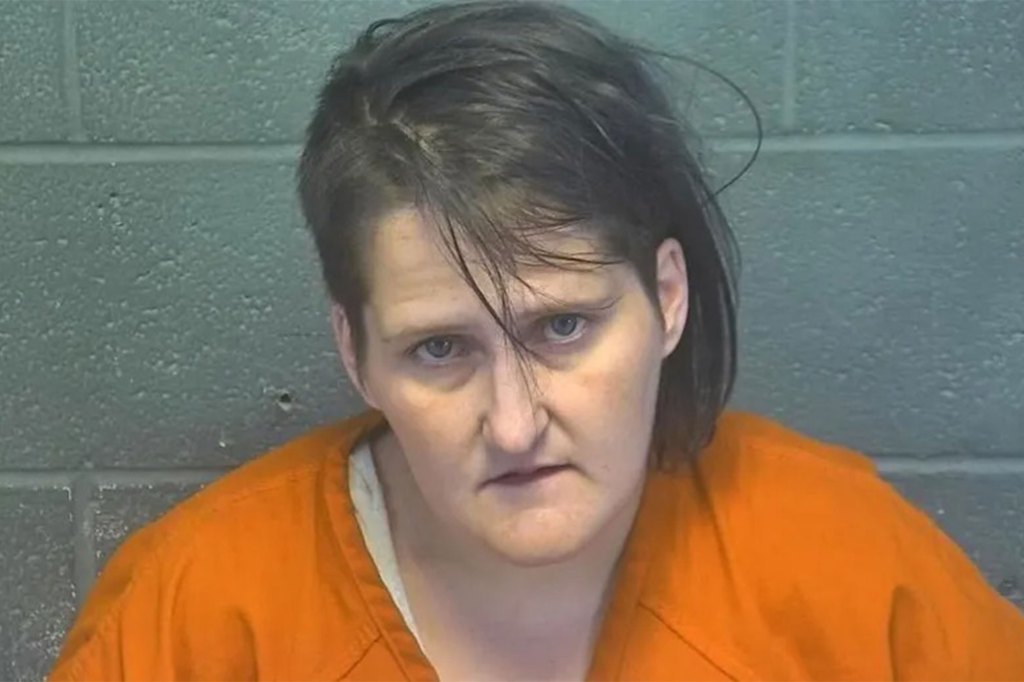 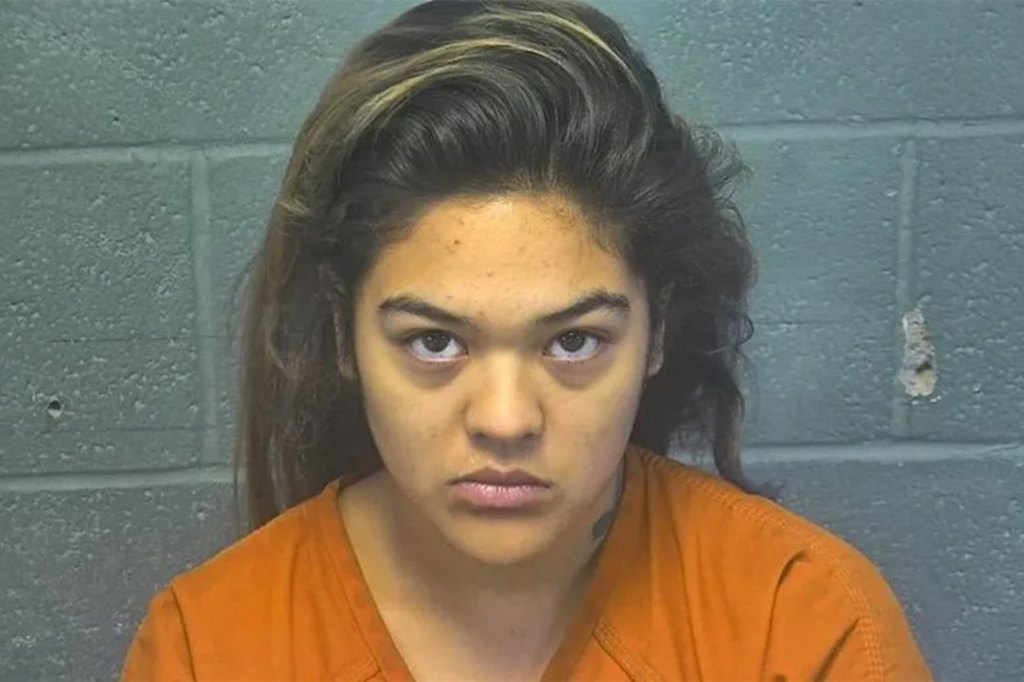 Karen GonzalesOklahoma City Detention Center
Despite pleas from the girl’s family, the Dallas Police Department never investigated the case due to Texas Family Code laws, which says missing juveniles are treated as runaways “unless there are circumstances which appear as involuntary such as a kidnapping or abduction.”
The family is now demanding answers as to why Dallas cops or the American Airlines Center did not do more to help track down the girl sooner, as well as why the Extended Stay America allowed a registered sex offender with a fake name and ID to rent rooms. 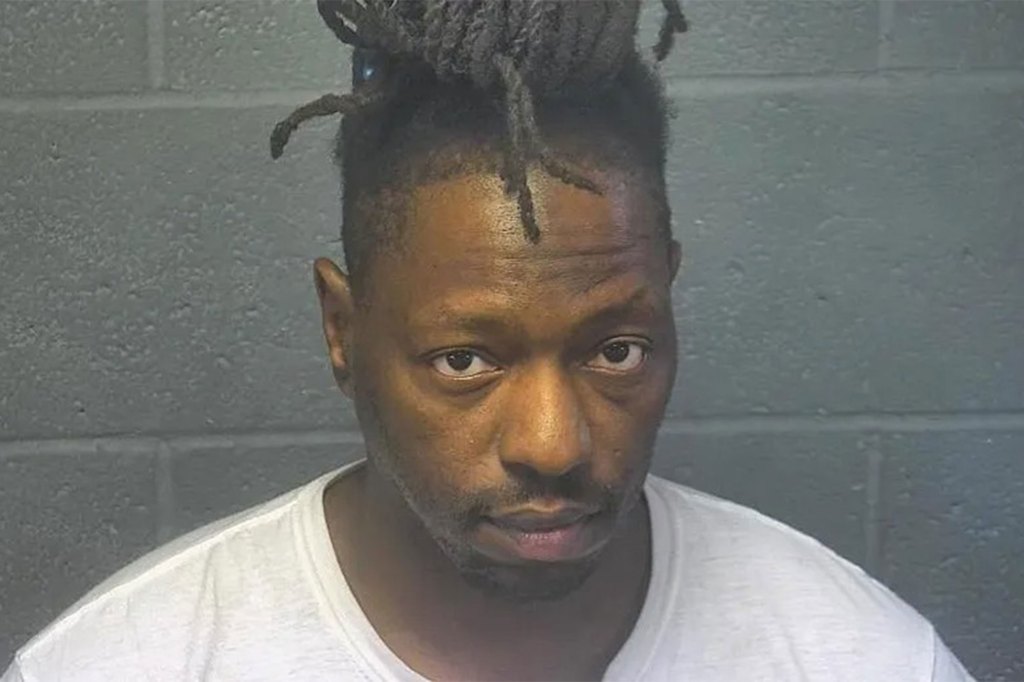 Kenneth Nelson was also arrested, the girl was found with help from Texas Counter-Trafficking Initiative.Oklahoma City Detention Center
“The systems and organizations involved in this case continually failed the victim. She should never have had contact with the man at the Mavericks game. The Dallas Police should have worked quickly to investigate leads and locate the teenager before she was trafficked to Oklahoma,” Fortenberry told Fox in a statement.
“The Extended Stay America hotel in Oklahoma City put profits ahead of people by turning a blind eye to the sexual exploitation occurring right before their eyes. This victim’s life will forever be changed. We hope to hold accountable those responsible and create change within these organizations so that this never happens to any other child.”
You must log in or register to reply here.
Share:
Facebook Twitter Reddit Pinterest Tumblr WhatsApp Email Share Link
Top