Staff member
posted by The Bobster 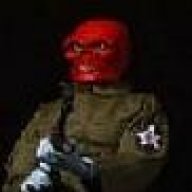 A UCLA professor is suing the school for putting him on involuntary leave and allegedly threatening to fire him because he refused to grade black students more leniently than whites in the wake of George Floyd’s murder.
“Recently, I was suspended from my job for refusing to treat my black students as lesser than their non-black peers,” wrote Gordon Klein in an op-ed on Bari Weiss’s “Common Sense” newsletter on Substack.
The dean of UCLA’s business school launched an investigation into Klein’s actions, put him on leave and tried to terminate him, wrote the professor, who has taught at the university’s Anderson School of Management for 40 years.
Although Klein was reinstated after three weeks, the highly publicized controversy over the matter devastated his consultancy practice and led him to lose out on lucrative expert witness contracts, which had comprised the bulk of his income, according to the suit. 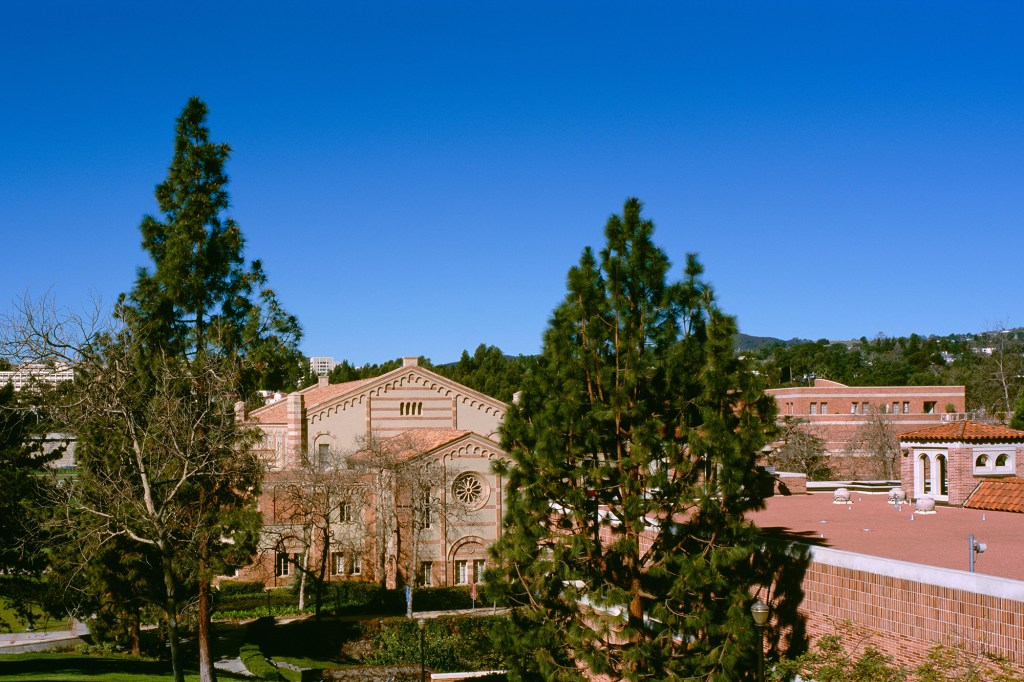 Alamy Stock Photo
Klein alleges in the suit that he also “suffered severe emotional distress, trauma and physical ailments” as a result of the school’s actions.
The controversy began June 2, 2020 — eight days after Floyd was murdered at the hands of then-Minneapolis Police Officer Derek Chauvin. 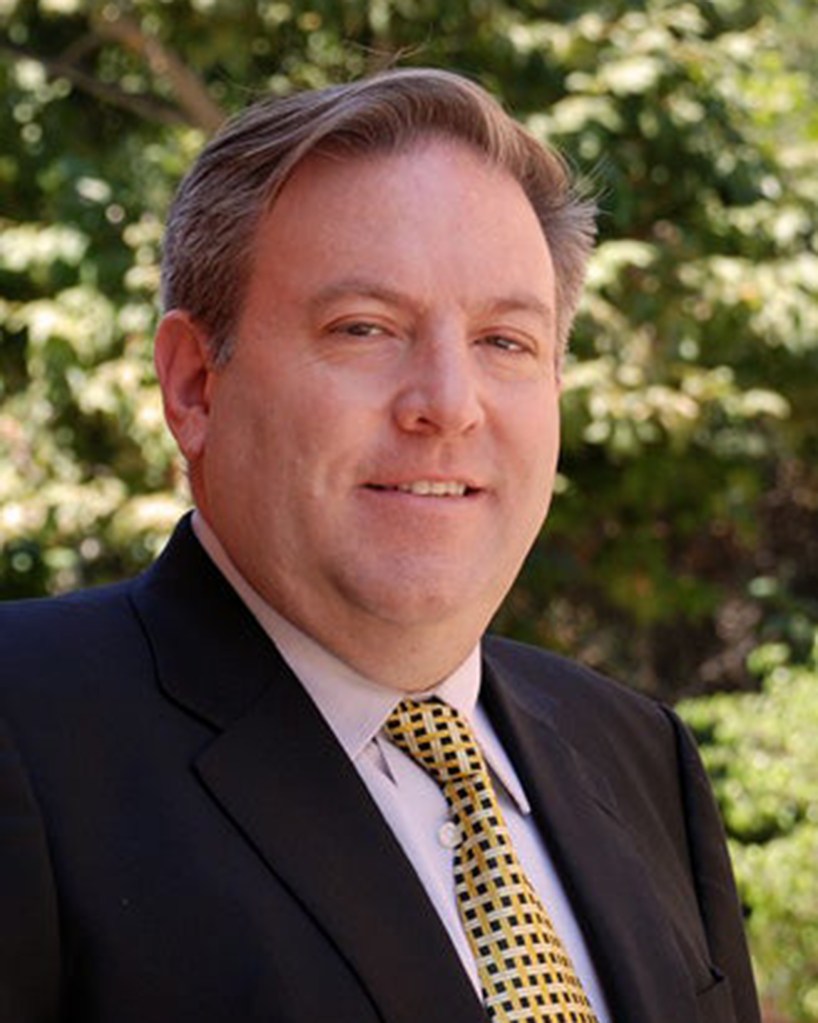 Klein was reinstated three weeks after being put on leave.UCLA
An unidentified white student e-mailed Klein and asked for a “no harm” final for black students — meaning poor grades wouldn’t be counted — because of the racially charged “unjust murders of Ahmaud Arbery, Breonna Taylor and George Floyd,” Klein said.
The email added, “[It’s] not a joint effort to get finals canceled for non-black students, but rather an ask that you exercise compassion and leniency with black students in our major.”
In the op-ed, Klein wrote that he was “shocked” by the proposal, which he found “deeply patronizing and offensive” to black students.
Klein shot back with a sarcastic reply, which critics slammed as racist. 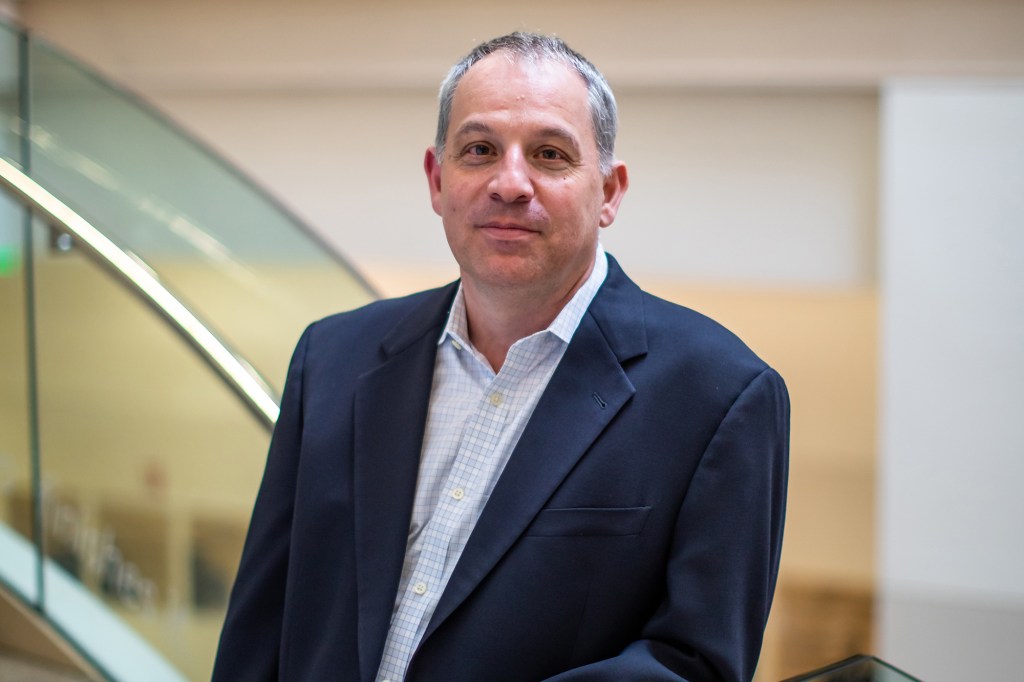 Antonio Bernardo, the dean of the UCLA Anderson School of Management, allegedly tried to have Klein fired.Courtesy Antonio Bernardo
“Are there any students that may be of mixed parentages, such as half black half-Asian?” the professor wrote in his reply. “What do you suggest I do with respect to them? A full concession or just half?
“Also, do you have any idea if any students are from Minneapolis? I assume that they are probably especially devastated as well. I am thinking that a white student from there might possibly be even more devastated by this, especially because some might think that they’re racist even if they are not.” 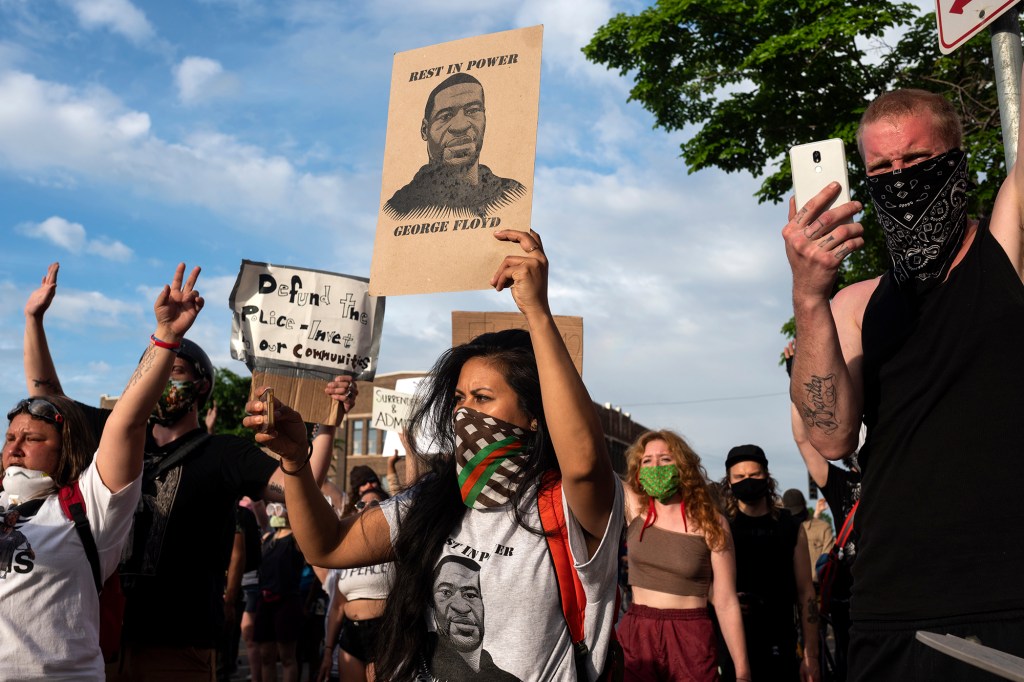 The request for leniency came from a white student in the wake of the murder of George Floyd.Stephen Maturen/Getty Images
The response, which was posted to social media, ignited a firestorm, and a petition demanding his termination garnered more than 20,000 signatures.
Klein is alleging breach of contract and other claims and is suing the school for unspecified damages “not only to redress the wrongful conduct he has endured but also to protect academic freedom.”
UCLA didn’t immediately return a request for comment. 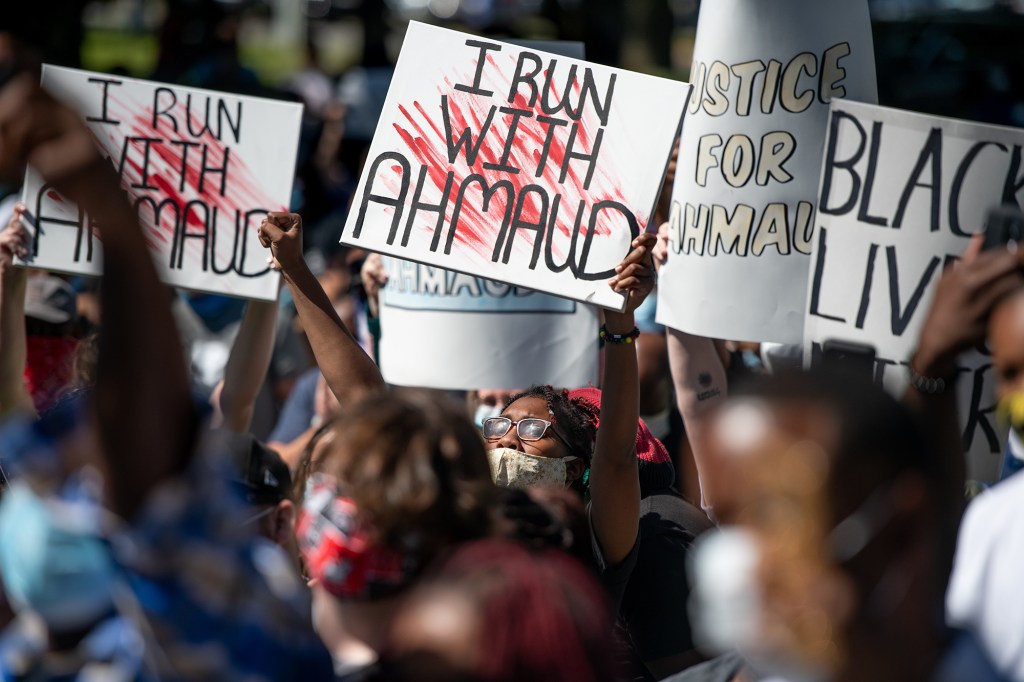 Demonstrators protest the shooting death of Ahmaud Arbery, another black man who was murdered in 2020, at the Glynn County Courthouse.Sean Rayford/Getty Images

Those who find the truth hateful just hate hearing the truth.