NYPD cop shot in the Bronx after shootout with suspect 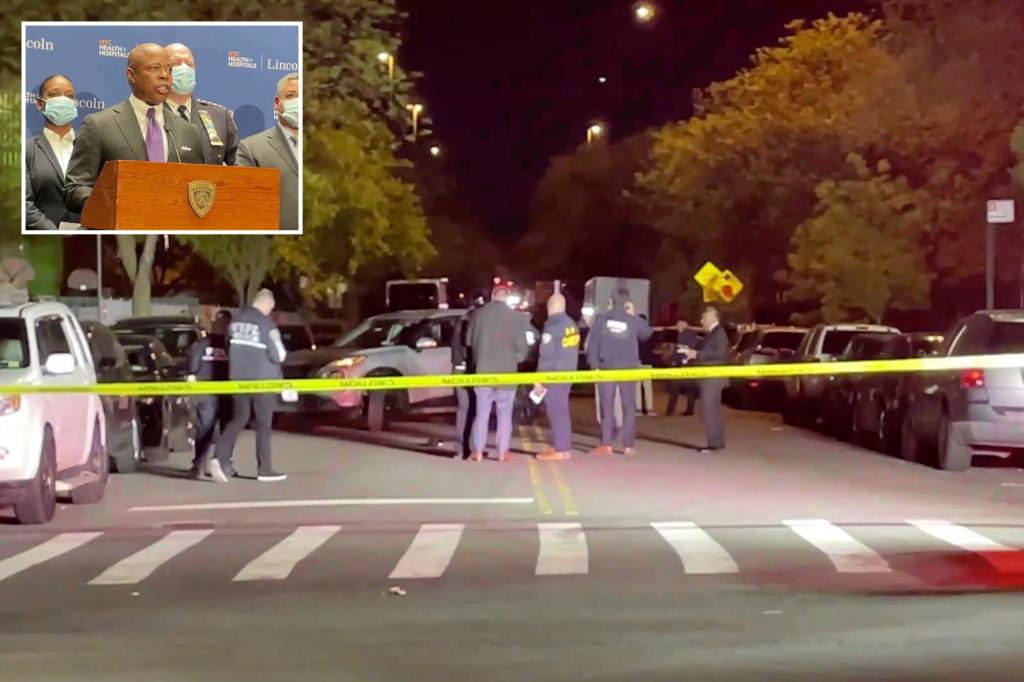 NYPD cop shot in the Bronx after shootout with suspect

An on-duty NYPD cop was shot in the arm on Tuesday night after conducting a traffic stop in the Bronx, sources said.

NYPD cop shot in the Bronx after shootout with suspect​

An NYPD cop was shot in the arm Tuesday night during an exchange of gunfire with a suspect who was freed ahead of a sentencing date connected to a past gun bust.
The shootout unfolded after Officer Dennis Vargas, who works for the Bronx Borough public safety team, and his partner spotted the suspect walking near 3rd Avenue and Claremont Parkway at around 10:45 p.m., according to Chief of Detectives James Essig.
After Vargas, 32, and his partner, who were in uniform, exited their unmarked car, the suspect, identified as Rameek Smith, 25, fled on foot, officials said.
The two cops gave chase and after a block-and-a-half pursuit, Smith turned around on Bathgate Avenue and allegedly fired two shots at the cops, striking Vargas. The officers returned fire, hitting Smith in the head, police and sources said.


Sources said Smith was initially stopped because it appeared he was carrying a weapon.


A 9mm Glock that was reported stolen out of Virginia last June was recovered from the shooting scene, Essig said at a Wednesday morning press conference. 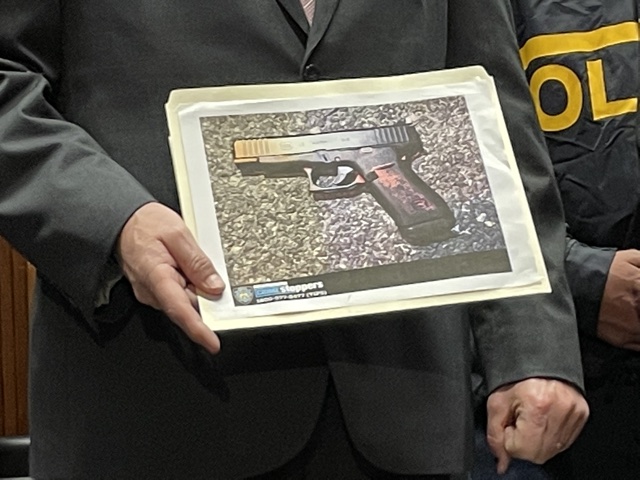 A weapon recovered at the scene of the shooting.William C. Lopez/NY Post
Vargas – an eight year veteran, whose father-in-law is also a cop — was taken to Lincoln Medical Center in stable condition and released hours later.
Smith was taken to St. Barnabas Hospital in critical condition.


At the press briefing, Police Commissioner Keechant Sewell called Smith “a dangerous criminal who should not have been on the streets of the Bronx or anywhere else.” 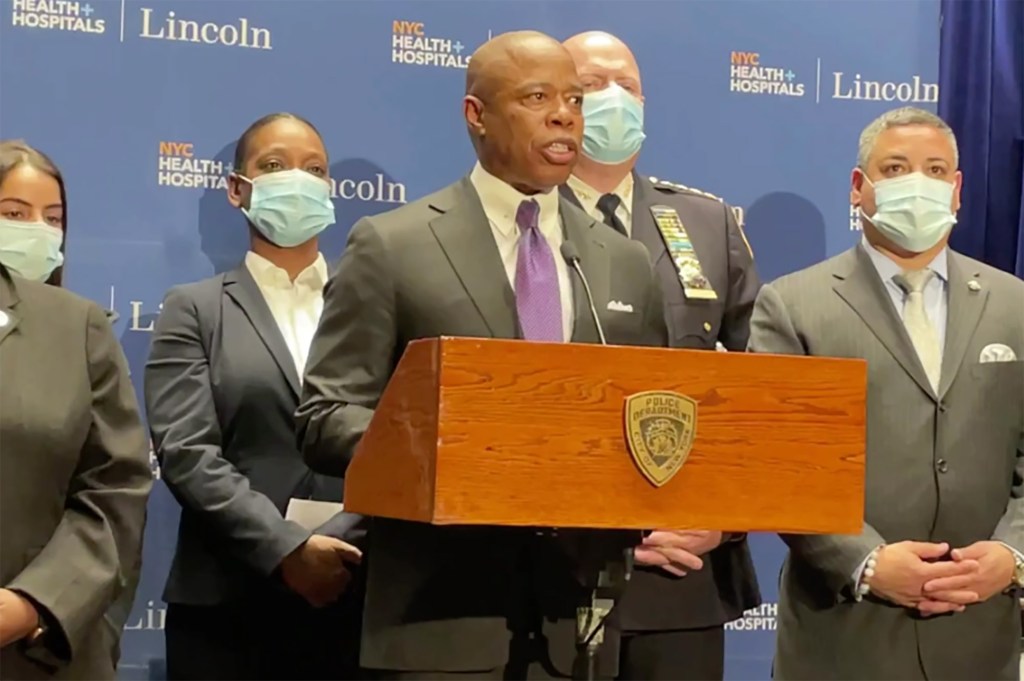 Mayor Adams speaks at a presser at Lincoln Hospital, where the injured MOS was taken. William C. Lopez/NY Post
Smith, who lives in a Staten Island homeless shelter, was last arrested in March 2020 at a Coney Island subway station. He was allegedly found with a gun after being stopped for fare evasion and charged with criminal possession of a weapon, officials and sources said.


He was also convicted of robbery in 2016 and given five years probation, officials said.


Smith pleaded guilty last December in the gun case and was released until his sentencing, which has been delayed twice. He is due back in court in June, officials said. 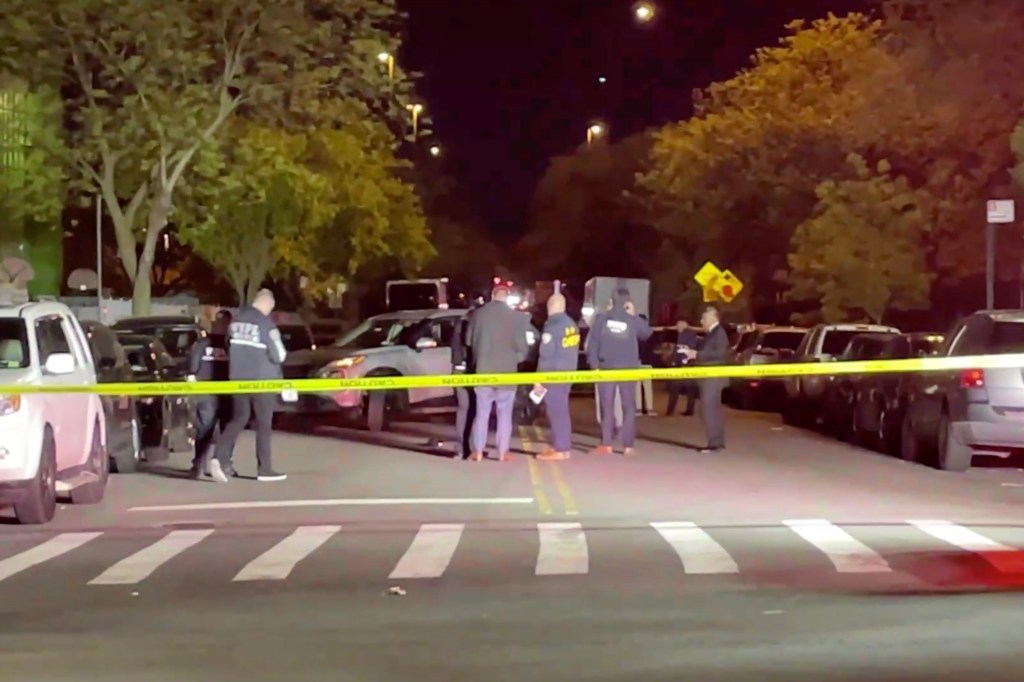 An NYPD officer was shot in the arm during a shootout in the Bronx.William C. Lopez/NY Post
Mayor Eric Adams, in emotionally charged remarks at the press conference, called Smith’s case a prime example of why he’s pushing for reforms.


“This is what we’re dealing with,” Adams said. 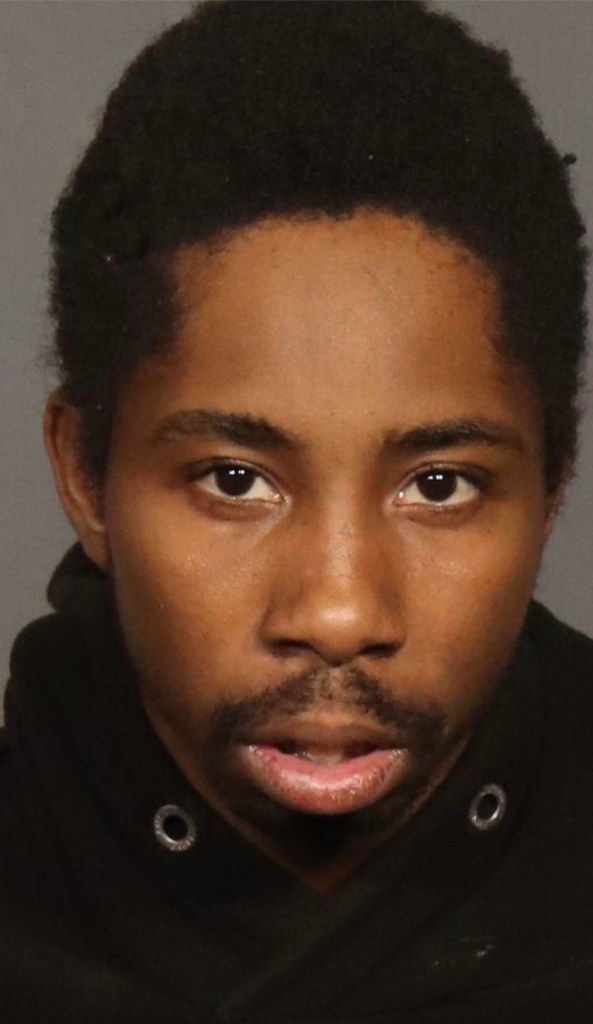 
“People want to ask, why are we pushing for reform? That’s why. This is what we are up against,” he said.


“The number of shootings that we are responding to every night is despicable.”


“We took 2,600 guns off our streets. The shooters of those guns are back on the streets just like this person is,” the mayor fumed.


“Under normal circumstances you would see a decrease in crime in the city, but the same criminals are continuing to come out in our streets committing violence over and over again. The city deserves better,” Adams said.
Last edited by a moderator: May 11, 2022
You must log in or register to reply here.
Share:
Facebook Twitter Reddit Pinterest Tumblr WhatsApp Email Share Link
Top