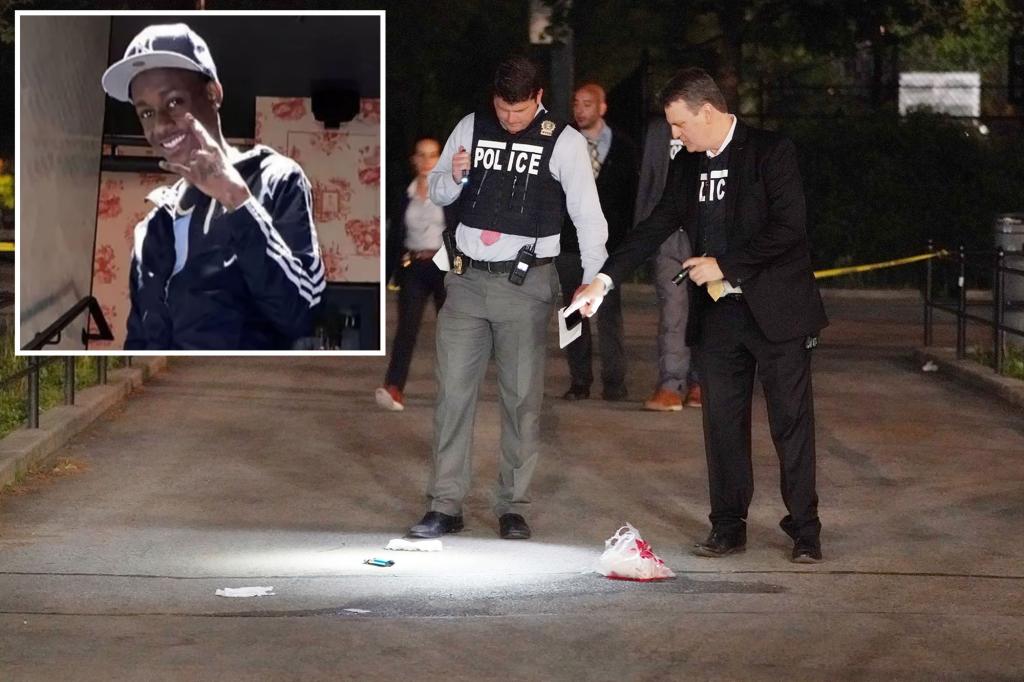 A 17-year-old boy was arrested in connection to the slaying of Malik Bright near Yankee Stadium earlier this month, authorities said. 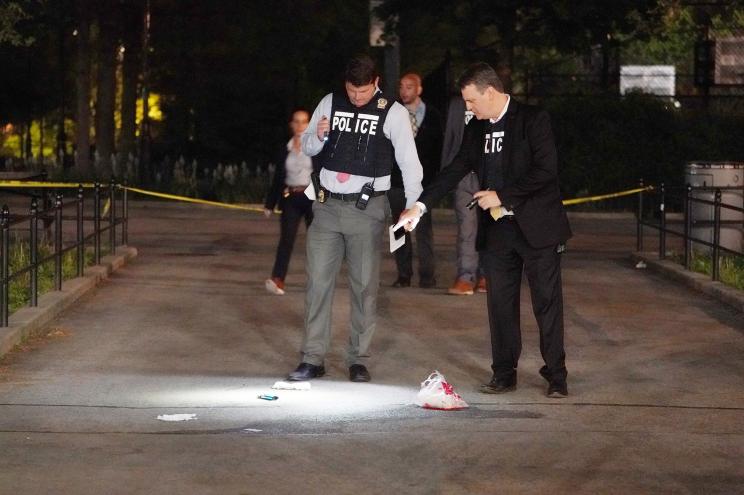 Police investigate the fatal shooting in the Bronx on May 11. Christopher Sadowski


A 17-year-old boy was arrested this week in connection to the slaying of a 22-year-old man near Yankee Stadium earlier this month, authorities said.
Miguel Gonzalez, of the Bronx, was picked up Monday morning and charged with murder and criminal possession of a firearm in connection to the May 11 shooting that killed Malik Bright at East 164th Street and River Avenue in the Concourse section of the Bronx, cops said.
Bright was blasted twice in the back of the head as he walked past the entrance of Mullaly Park — steps from the stadium — around 6:45 p.m. authorities said at the time.
He was taken to Lincoln Medical Center, where he succumbed to his injuries two days later.
The shooting appeared to have stemmed from a dispute over a woman, police said Tuesday.
Gonzalez, who was nabbed at a Bronx apartment building, has one prior arrest for robbery as a juvenile, cops said. 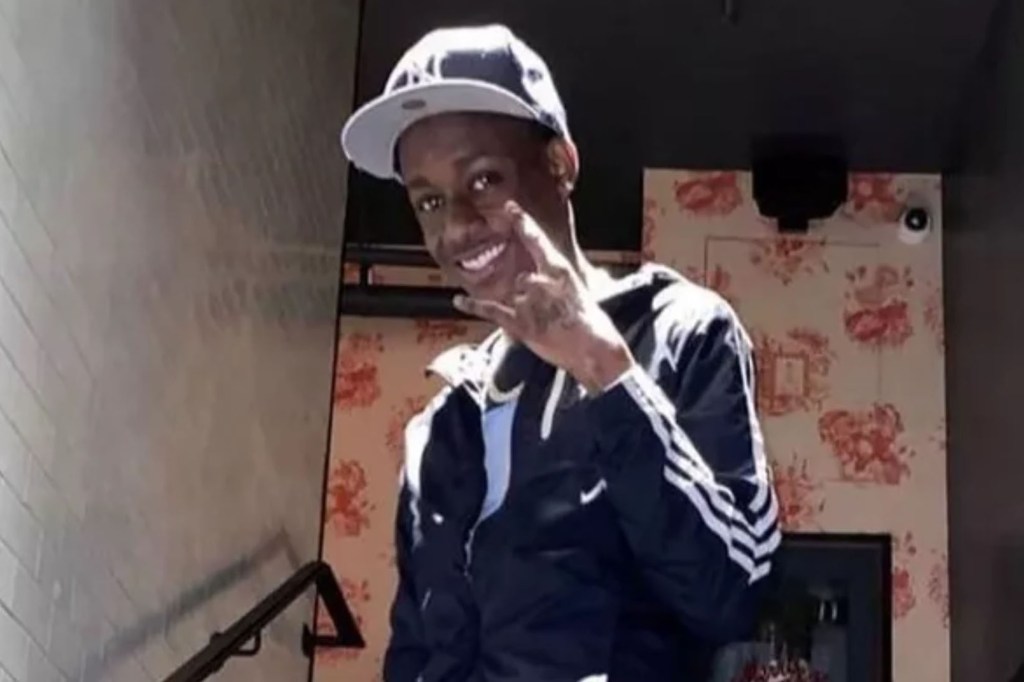 Mailk Bright was shot twice in the head, and later died of his injuries.GoFundMe
Bright, of Brooklyn, was previously hurt in a Sept. 7 shooting that claimed the life of 27-year-old Tysheem Ceruti in Bedford-Stuyvesant, authorities said.
Four months later, on Jan. 6, Bright was charged with criminal possession of a loaded firearm and reckless endangerment in connection to the incident, cops said.
His exact role in the case was unclear. 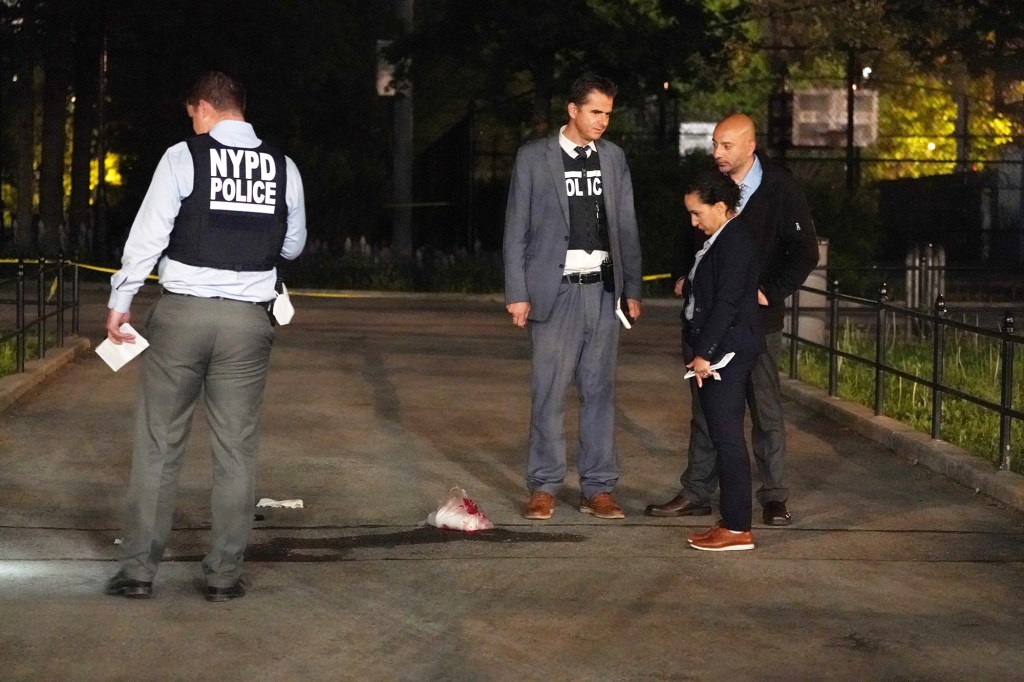 The shooting appears to have been motivated by a dispute over a woman.Christopher Sadowski
He was out on bail in connection to those charges, the Brooklyn DA’s office said. The exact monetary amount was unclear.
Nicholas Seabrook, 24, was arrested on Jan. 17 and charged with murder and criminal possession of a loaded firearm in connection to the slaying of Ceruti, cops said.
You must log in or register to reply here.
Share:
Facebook Twitter Reddit Pinterest Tumblr WhatsApp Email Share Link
Top