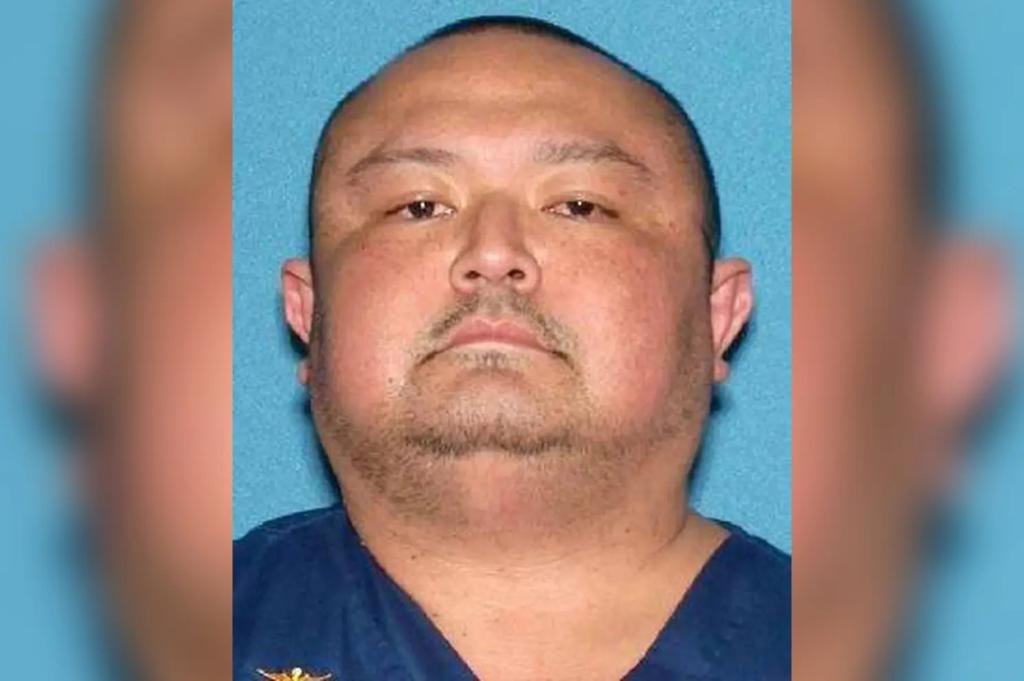 A New Jersey doctor who dubbed himself as the “Candy Man” and the “El Chapo of Opioids” was sentenced Thursday to six years in federal prison for writing scripts for patients who didn’t need them, … 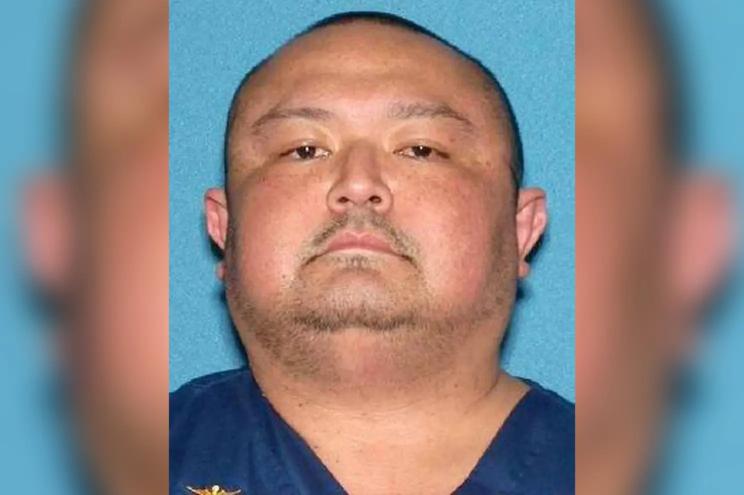 Robert Delagente, a New Jersey doctor who called himself the "El Chapo of Opioids", was sentenced to six years in prison. New Jersey Attorney General

A New Jersey doctor who dubbed himself as the “Candy Man” and the “El Chapo of Opioids” was sentenced Thursday to six years in federal prison for writing scripts for patients who didn’t need them, some of whom he never even saw.
Robert Delagente, 48, pleaded guilty in February 2020 to distribution of controlled dangerous substances, conspiracy to distribute them and falsifying medical records while acting as a pill-mill doctor at North Jersey Family Medicine in Oakland.
He’s been sentenced to an additional three years of supervised release in addition to prison time, the U.S. Attorney’s Office for New Jersey announced on Thursday.
Delagente began working at the medical facility in 2014, where he prescribed addictive opioids “such as oxycodone, Percocet, Tylenol with codeine, and various benzodiazepines” without legitimate medical purposes, according to court documents.
The doctor allowed his patients to specify the strength and dosage of drugs he prescribed, often doling out a dangerous combo known as the “Holy Trinity” — opioids, benzodiazepines and muscle relaxers, prosecutors said.
Delagente also failed to monitor patients for addiction and prescribed drugs to patients who he knew were addicted, prosecutors said.
A patient who was clearly addicted to opioids texted the doctor in one exchange, “If I go 4 days without [painkillers] I am in huge trouble.”
Delagente responded back, writing “I will leave you a short supply RX [prescription] at the front to pick up,” and wrote the patient a prescription for 20 tablets of 30-milligram oxycodone for 30 days.
“I’m literally sticking my neck out and can lose my medical license or [be] arrested for what I just did,” he told the patient during the exchange.
“He ignored the inherent danger and medical risk of overdose, drug abuse, and death that can accompany prescriptions of highly addictive opioids, benzodiazepines, and muscle relaxers, both on their own and in combination with one another,” DOJ officials said in a statement Thursday.

He was additionally charged with altering medical records of patients he had written prescriptions for, records subpoenaed by the government showed.
“This defendant knowingly prescribed for his patients some of the most dangerous and addictive drugs available, sometimes with no more contact than a text message from the patient,” U.S. Attorney Carpenito said in a statement after Delagente’s guilty plea.. “Many of these patients were dealing with pain and addiction, and instead of getting help from their doctor, they were drawn deeper into the cycle of drug abuse.”
Delagente also pleaded guilty in 2019 to state charges of health care claims fraud for $32,000 in services he never rendered, leading to the temporary suspension of his medical license, according to the New Jersey Attorney General’s Office.
You must log in or register to reply here.
Share:
Facebook Twitter Reddit Pinterest Tumblr WhatsApp Email Share Link
Top