Negress argues with Buck, then sets crib on fire with pickaninnies inside 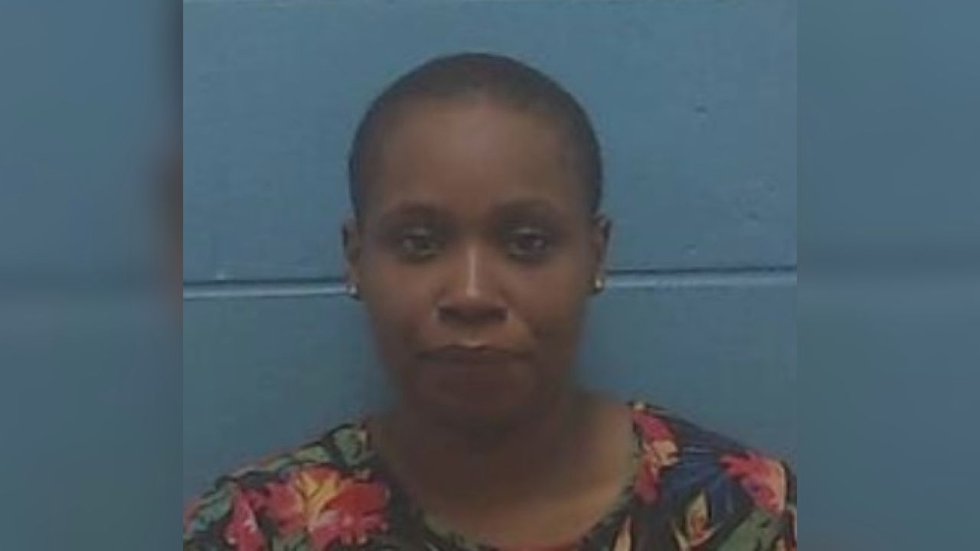 Woman charged with setting house on fire with children inside​

It happened Wednesday in the 300 block of MLK St. in DeKalb. Sheriff James Moore says Shana Little, 25, got into a disagreement with her children’s father. Moore said she then set her house on fire while she and her two children were still inside.

Deputies responded to the home and were able to get into the locked house and pull everyone out.

Right now, Little is only charged with arson, but detectives are still investigating.