Man who killed and dismembered Bronx woman sentenced to prison

Couldn't find the active story in a search...even though it's in the RSS feed. 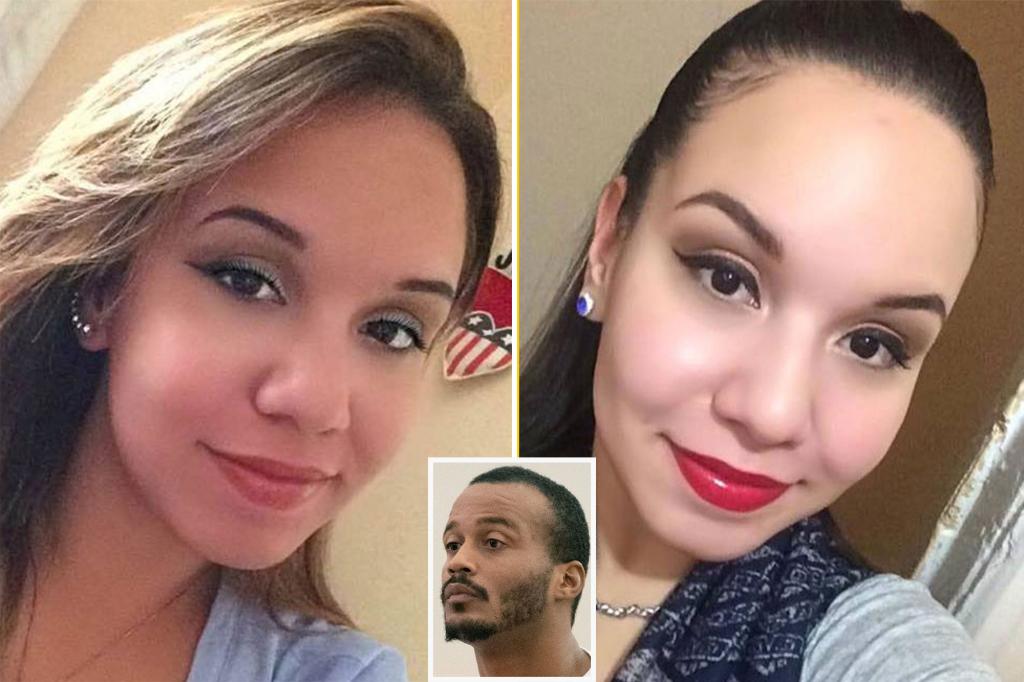 Man who killed and dismembered Bronx woman sentenced to prison

The Bronx man convicted of killing and dismembering Lisa Marie Velasquez in 2018 was sentenced to 27 years to life in prison on Friday.

Man who killed and dismembered Bronx woman sentenced to prison​ 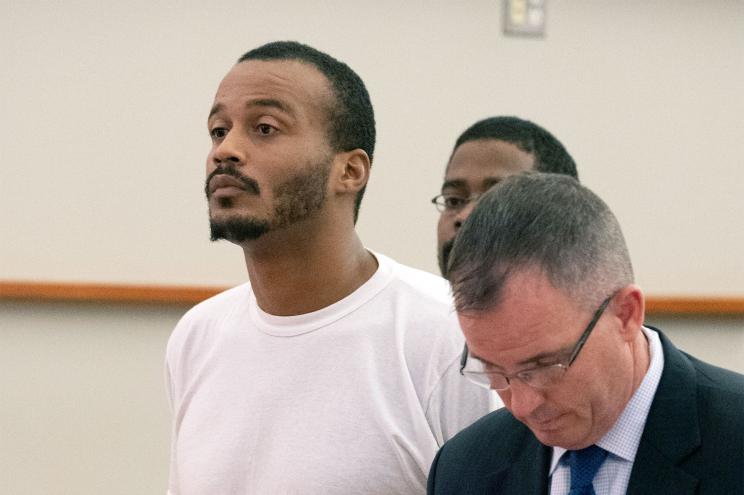 Daquan Wheeler was sentenced to 27 years to life for his murder of Lisa Marie Velasquez. Richard Harbus


The Bronx man convicted of killing and dismembering Lisa Marie Velasquez in 2018 was sentenced to 27 years to life in prison on Friday.
Daquan Wheeler, 34, killed the 25-year-old Melrose woman when she came to the aid of her friend Ciara Martinez, who had been fighting with Wheeler at the Foxhurst apartment they shared, officials said.
A jury found Wheeler flew into a rage after learning Velasquez called 911 to report the domestic dispute, beating her with a hammer at least 14 times before enlisting Martinez to help him dismember her and conceal body parts across the Bronx.
“It was a horrifying series of acts against a woman who had come to the aid of her friend, who lived with the defendant,” Bronx District Attorney Darcel Clark wrote in a press release.
“He mercilessly struck the victim with a hammer, then strangled her with a cord. The victim’s remains were placed in trash bags and the defendant and the friend Ms. Velasquez was trying to help dumped the bags in two Bronx parks.” 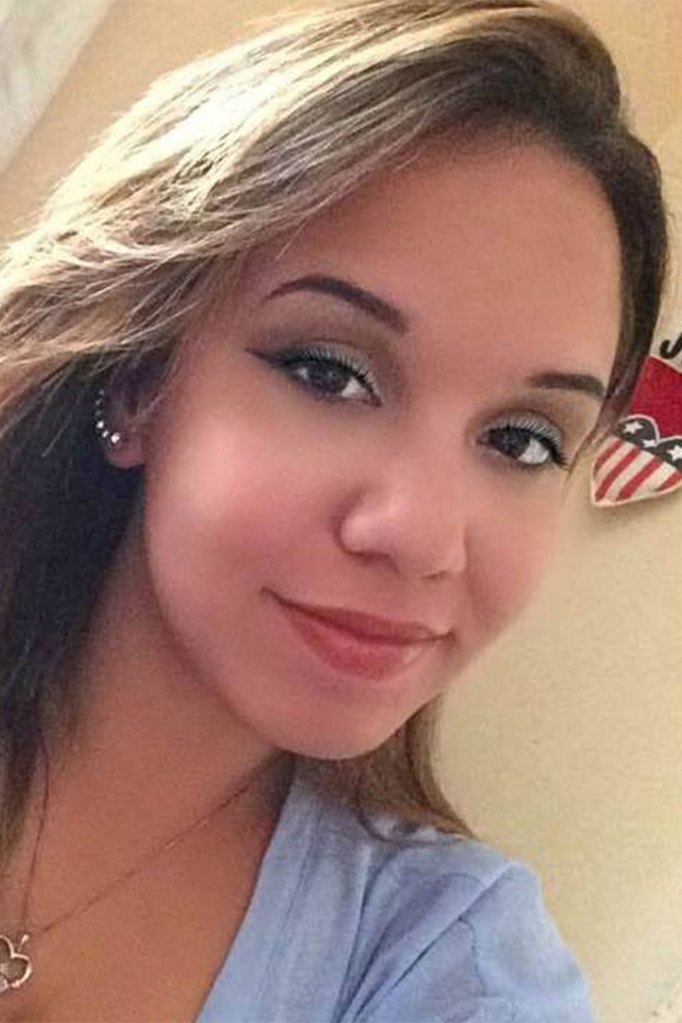 Daquan Wheeler murdered Lisa Marie Velasquez when she came to his apartment to help her friend who was fighting with him. 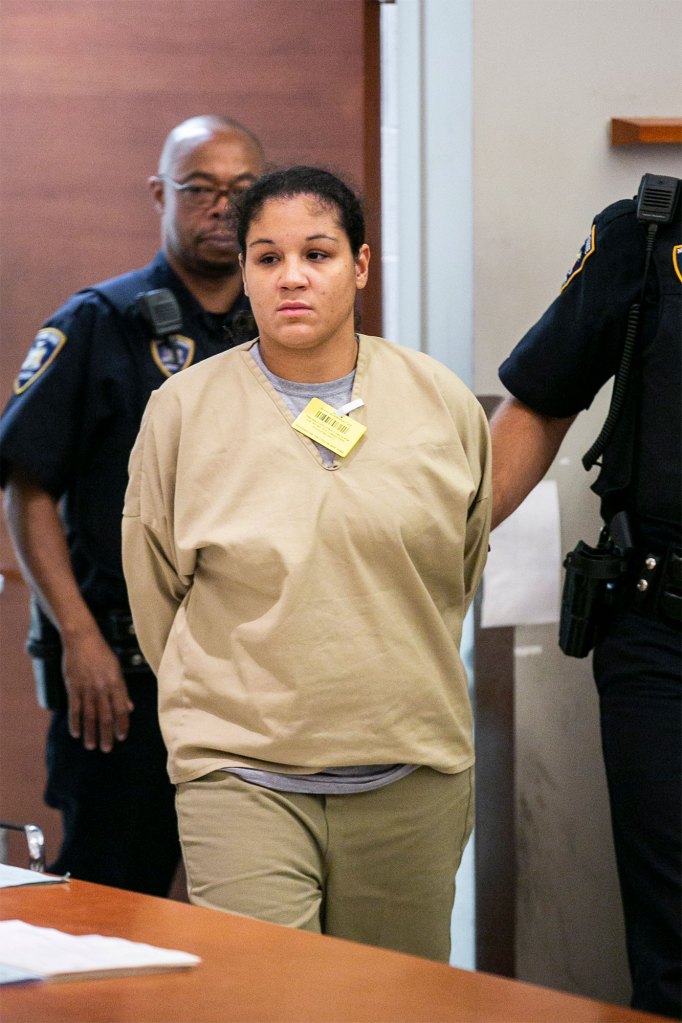 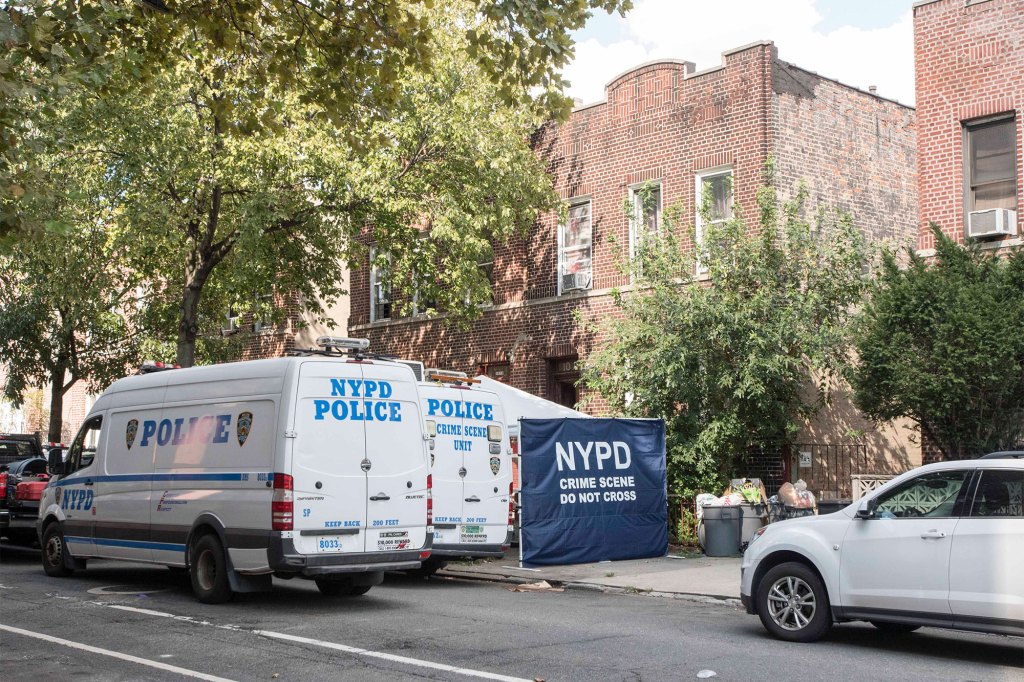 Daquan Wheeler beat Lisa Marie Velasquez with a hammer at least 14 times before dismembering her. David McGlynn
Martinez testified against Wheeler in exchange for reduced charges and will be sentenced to time served on a conspiracy charge next week, prosecutors said.
The violent end to Velasquez’s young life came more than a decade after she had witnessed the brutal murder of her mother and unborn sister.
Marilyn Ginel, was nearly nine months pregnant when she was murdered by ex-boyfriend Robert Coakley in 2006 while a 12-year-old Velasquez and her two siblings watched in horror. 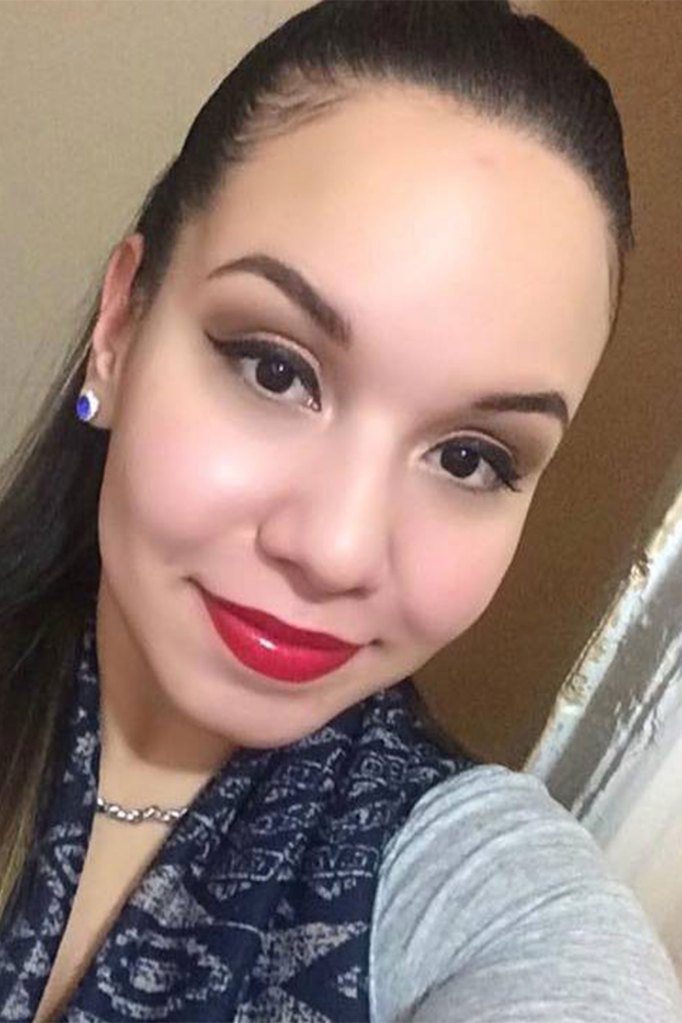 Lisa Marie Velasquez’s mother had also been murdered over a decade earlier.

The Bobster said:
Couldn't find the active story in a search...even though it's in the RSS feed.
Click to expand...

In order by posted date