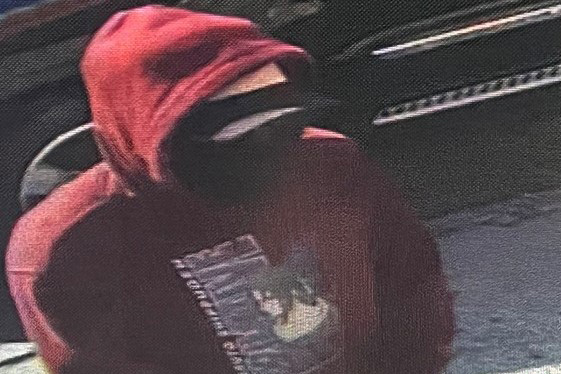 A man stalked and raped a woman at knifepoint inside a Bronx park Tuesday morning in a disturbing daylight attack, police said.


A man stalked and raped a woman at knifepoint inside a Bronx park Tuesday morning in a disturbing daylight attack, police said.
The suspect waited in front of the woman’s apartment near Beech Terrace and Beekman Avenue and struck when the 38-year-old victim walked outside at 8:30 a.m., according to the NYPD.
The fiend, armed with a knife, forced the woman to walk to St. Mary’s Park, where he brutally raped her and stole her debit card, police said.
The rapist ran out of the park westbound on East 141th Street and then used his victim’s debit card to make a $3 purchase at a nearby deli, according to police.


The woman received treatment at an area hospital and is in stable condition.


Police do not believe the woman and her attacker knew each other.


The public can also submit their tips by logging onto the CrimeStoppers website at https://crimestoppers.nypdonline.org/ or on Twitter @NYPDTips. 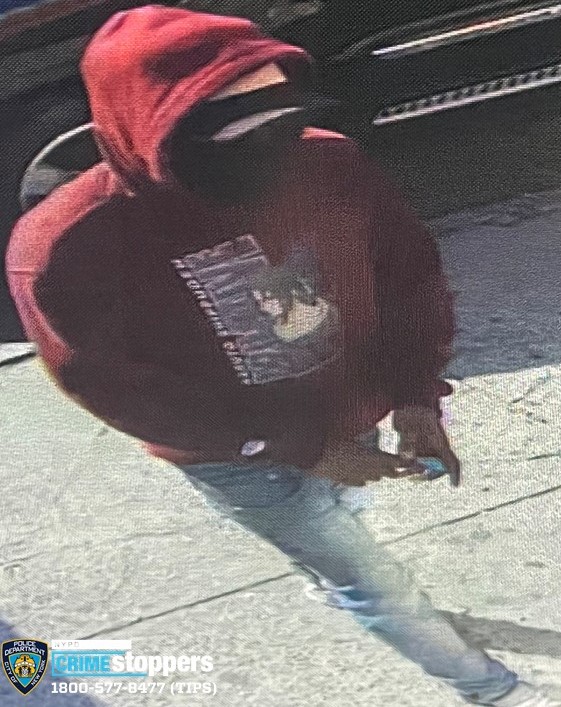 The unidentified suspect in the Bronx rape at knifepoint.DCPI 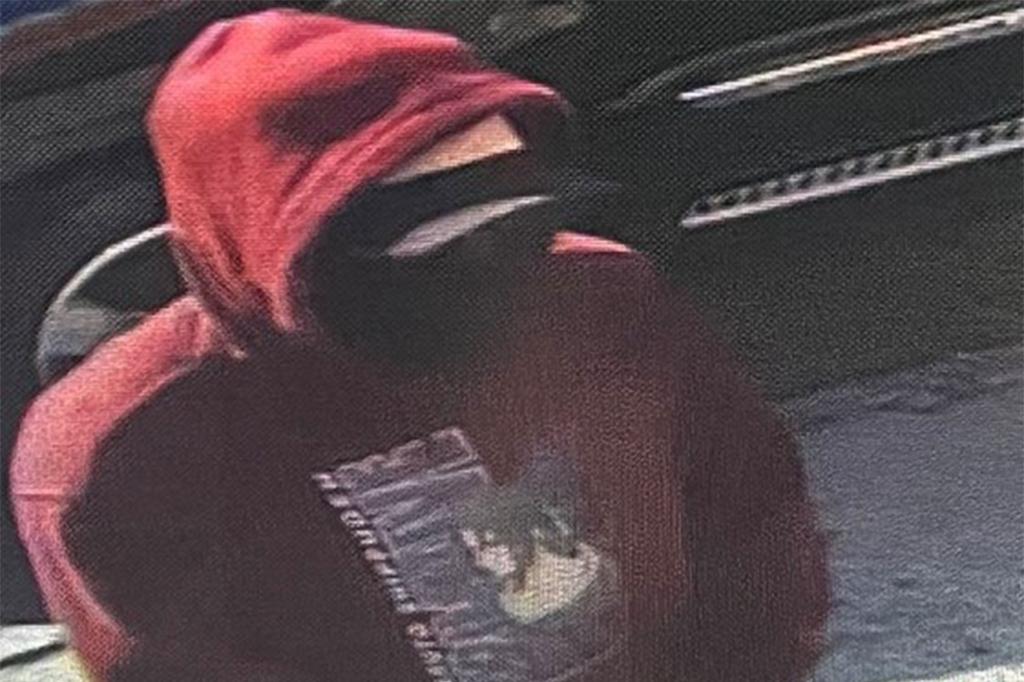 Martinez allegedly waited outside the victim’s Mott Haven apartment, and when she came outside, he brandished a knife and forced her to follow him.

By
Jesse O’Neill and 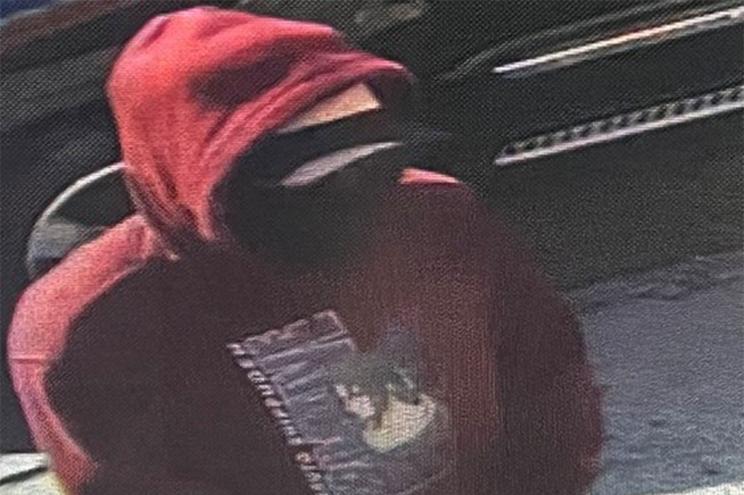 
A 19-year-old man was arrested Thursday for allegedly raping a woman in a Bronx park at knifepoint two days earlier, police said.
Christopher Martinez, 19, was charged with multiple counts including rape and robbery in connection with the disturbing Tuesday morning attack inside St. Mary’s Park, the NYPD said.
Martinez allegedly waited outside the 38-year-old victim’s Mott Haven apartment, and when she came outside, he brandished a knife and forced her to follow him into the nearby park where he allegedly raped her, police said.
The suspect also allegedly stole the woman’s debit card, which he used to make a $3 purchase at a bodega, according to detectives.
Police do not believe Martinez and the woman knew each other.
The victim was in stable condition after being hospitalized, authorities said.
Martinez was also hit with 11 other charges, including attempted murder for allegedly stabbing someone, in connection to a crime spree dating back to February 22, police sources said.
You must log in or register to reply here.
Share:
Facebook Twitter Reddit Pinterest Tumblr WhatsApp Email Share Link
Top