Man knocked off bike in string of sucker-punch attacks by the treenigger, video shows

BROOKLYN, N.Y. (WPIX) — A Brooklyn cyclist seen on video being sucker-punched in the head and falling to the ground earlier this week was the victim of one in a series of similar attacks, police said.
The attack was caught on surveillance video that was released by the New York Police Department.
Smith & Wesson investing $125 million to relocate headquarters to Maryville
According to police, the unidentified teenage attacker is believed to be behind at least three sucker-punch assaults in the Sheepshead Bay area on Tuesday between 4 p.m. and 8 p.m.

The first attack occurred around 4:20 p.m. as an 81-year-old man was walking down a street, officials said.

The suspect approached the man and asked where a bus stop was, but as the older man began to give directions, the suspect punched him in the face, then fled, authorities said. 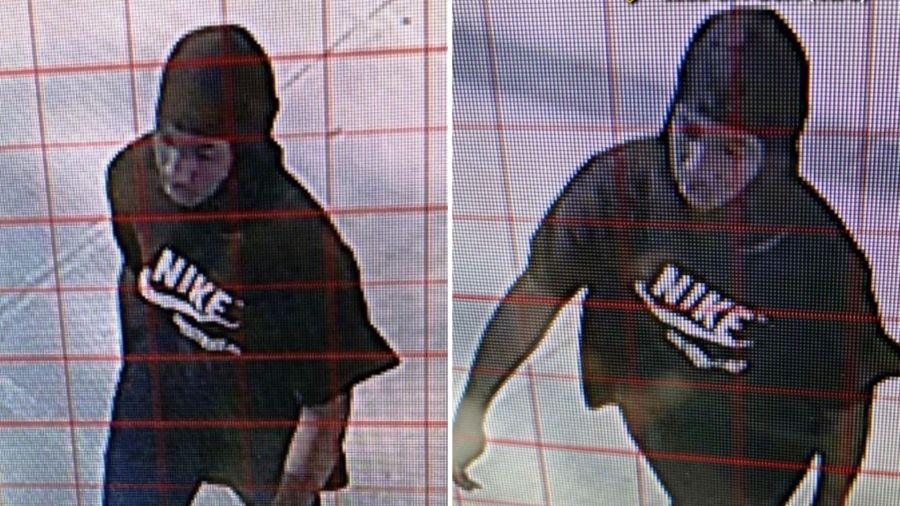 Surveillance images of a teenager suspected in at least three sucker-punch attacks in Sheepshead Bay, Brooklyn on Sept. 28, 2021, polices say. (NYPD)
The older man sustained bruising to the face but refused medical attention.
About 20 minutes later, just a few blocks away, police believe the same suspect attacked again, this time with his friends.
Authorities said a 64-year-old man was walking on a sidewalk when a group of individuals approached him and punched him in the face unprovoked. He suffered bruising to the face and was treated on the scene by EMS.
A few hours later, around 8 p.m., a 76-year-old woman was walking when the same unidentified teen approached her and asked a question, officials said.
As she began to answer, the suspect punched her in the face before running off, according to police.

She, like the other victims, sustained bruising to the face and was treated by EMS on the scene.
The NYPD did not have more information about the attack on the cyclist seen in the new surveillance video.
The suspect was described by police as a teenager about 5 feet, 8 inches tall, weighing around 120 pounds with a thin build. He was last seen wearing a black balaclava (or head covering), a black T-shirt with a white Nike logo on the front, dark pants and white sneakers.
Submit tips to police by calling Crime Stoppers at 1-800-577-TIPS (8477), visiting crimestoppers.nypdonline.org, 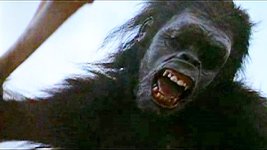