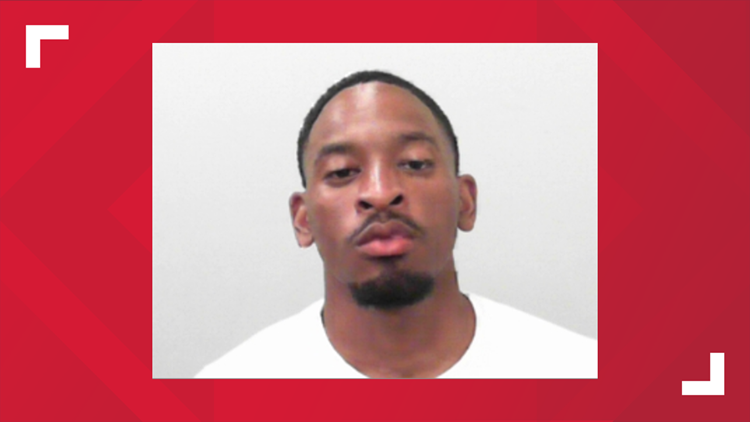 KILLEEN, Texas — The Killeen Police Department arrested a 24-year-old in connection to a shooting in Killeen over Labor Day weekend, according to officials.

Officers say they were sent out in reference to a shooting victim and on their way to the scene, they were told that the gunshot victim was at Seton Medical Center in Harker Heights and was being airlifted to Baylor Scott and White in Temple.
The alleged shooter, identified as Nakealon Keunte Mosley, was charged with Aggravated Assault Family Member with a Deadly Weapon on Sept. 5. He is currently in Bell County Jail with a of $500,000.