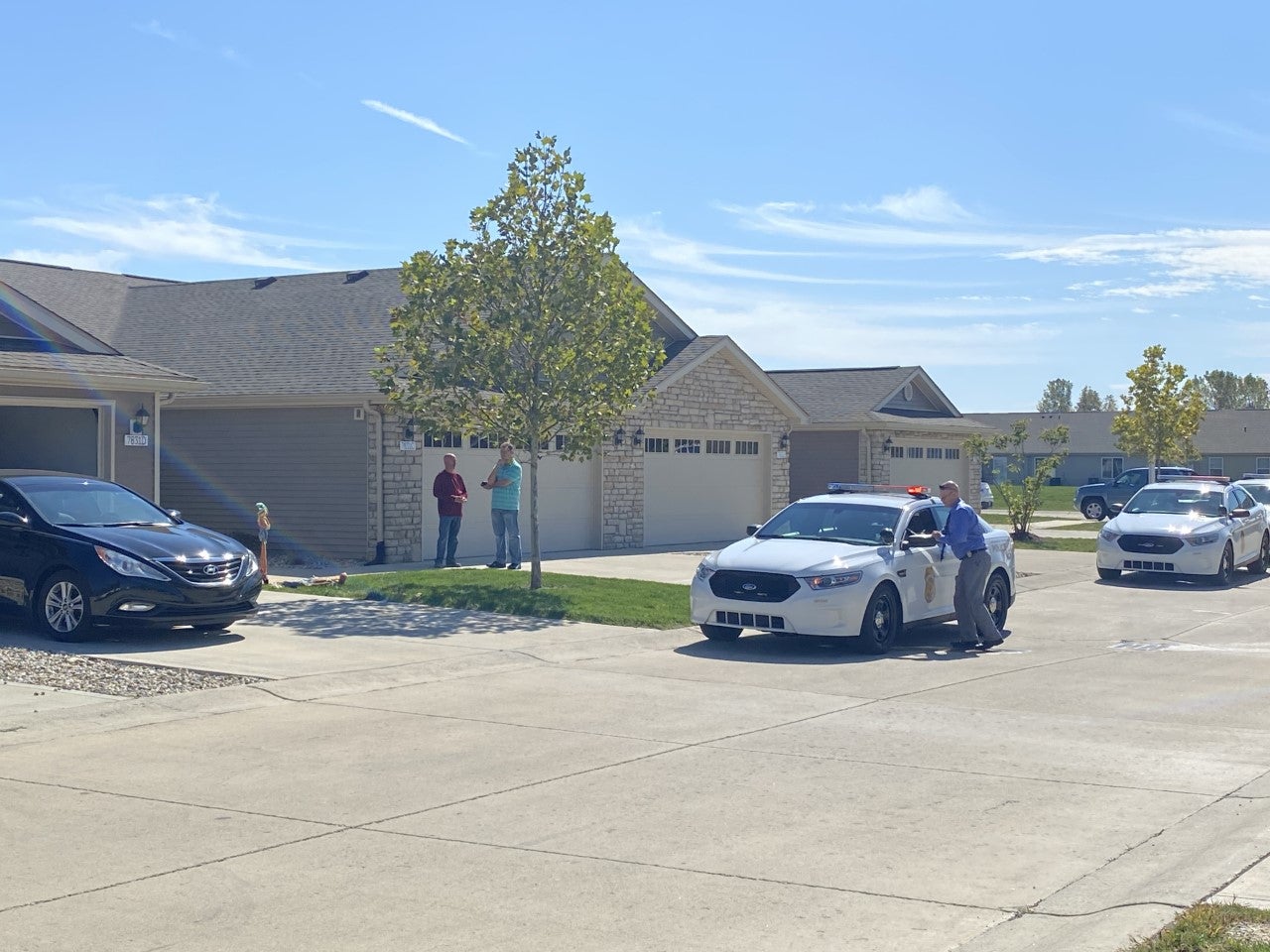 INDIANAPOLIS (WISH) — Two people were found dead in an […]


INDIANAPOLIS (WISH) — Two people were found dead in an apartment on the city’s southeast side Friday morning, according to the Indianapolis Metropolitan Police Department.
The Marion County Coroner’s Office on Monday identified them as Savannah Blevens, 34, and Anthony Henderson Jr., 35. Blevens’ death was ruled a homicide; Henderson’s death was ruled a suicide.
Police were called about 10 a.m. Friday to check on the welfare of people in an apartment complex in the 7800 block of Tanza Road.
Upon arrival, officers found Blevens and Henderson dead with gunshot wounds. 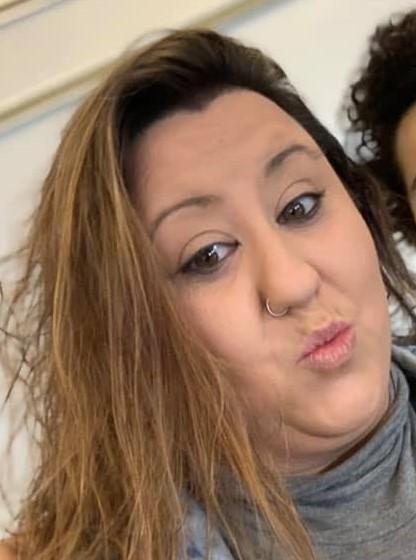 Lost to gun violence on October 1, 2021 in Indianapolis, Indiana. Click to light a candle, post a photo, or tell the world about Savannah.
gunmemorial.org