HE WAS ANGRY A 70-YEAR-OLD VETERAN GRABBED HIS GIRLFRIEND. THEN, HE TORTURED AND KILLED HIM. 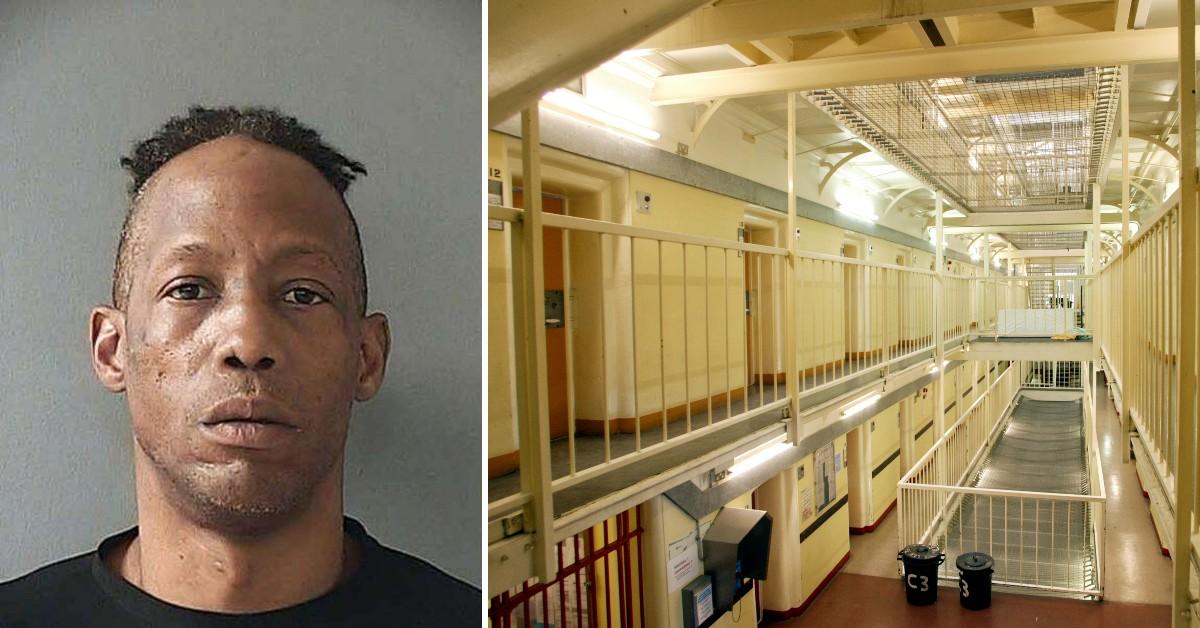 He Was Angry A 70-year-old Veteran Grabbed His Girlfriend. Then, He Tortured And Killed Him.

A man in California will head to prison for torturing and killing a Vietnam vet. The killing happened after the vet grabbed the suspect's girlfriend.

HE WAS ANGRY A 70-YEAR-OLD VETERAN GRABBED HIS GIRLFRIEND. THEN, HE TORTURED AND KILLED HIM.​

A California man was angry an elderly veteran grabbed his girlfriend, so he decided to torture and kill the man who fought for the country.

Now, the sadistic killer will remain behind bars for the rest of his life.

Recently, Nevada County Superior Court Judge Robert Tice-Raskin handed Sean Bryant, 56, a life term in prison without the possibility of parole for the brutal death of 70-year-old Stanley Norman. Bryant was found guilty by a jury of first-degree murder.

“I feel like it is just and it is well deserved. What Sean Bryant did to Stan Norman, no human being should ever have to endure. Ultimately, he will pay with the rest of his life spent in prison,” said Interim Assistant District Attorney Cambria Lisonbee, according to The Union.
On April 18, 2018, Norman’s family reported the victim missing to the Nevada County Sheriff’s Department in California. According to investigators, Bryant had been angry at the victim after the Vietnam veteran who was under the influence of alcohol, grabbed his girlfriend and made inappropriate remarks about his girlfriend and her daughters at a Cascade Shores, California, home.

As a result, Bryant shot the victim with a crossbow and a paintball gun filled with marbles, reported KNCO.
Later, Bryant’s co-defendant Michael McCauley, 45, came to the residence at the defendant’s request. Upon his arrival, Bryant threatened McCauley to assist in assaulting Norman, which led to his demise. Then, the duo burnt the victim’s body.

In turn, Norman’s family expressed relief for the case coming to a close. The victim and two other siblings served in the military.

McCauley is set to be sentenced on Aug. 26 and will face a maximum sentence of 4 years in prison.
x

A night of partying at a hangout for biker veterans in northern California turned deadly, authorities say — and one man is accused of torturing and murdering a 70-year-old Vietnam vet before burning his remains.

Sean Bryant, 51, was booked Sunday for allegedly murdering and torturing Stanley Owen Norman.
Bryant initially told cops that he and Norman spent the night of April 14 drinking together into the next morning. He said he eventually passed out as the sun was coming up and woke up in the afternoon to find Norman, his Hummer H2 and his poodle KoKo all missing.

Cops searched for Norman for a month and eventually found his charred remains on one of Bryant’s properties.
Bryant made inroads with the veteran community after moving to Grass Valley in rural northern California roughly two years ago, according to Kristen Day, a fellow veteran who organized a community search for Norman and spoke to Oxygen.com.

“I didn’t get a good feeling the first time I met him,” said Day. Still, she acknowledged that he had developed a lot of relationships in the community.

Both Norman and Bryant belonged to a local chapter of the American Legion Riders, a motorcycle club for veterans. They and other riders would regularly hang out at a garage at Bryant’s house that he referred to as his office, but others called “the man cave,” according to Day.

Family members, including Norman’s brothers and son, converged from different corners of the United States to help in the search for the missing vet and grandfather. Norman was a diabetic with several heart problems that required medication, according to Day.

“He was a kind and selfless man, who had friends all over this community,” Day said. She and dozens of other volunteers drove more than 1,700 miles of road in five different counties, according to her tally, searching for somewhere Norman’s car might have gone off the road.

Then on May 4, a man found Norman’s Hummer in the rural Red Dog area of Nevada County. Cops immediately suspected foul play. Armed with a warrant, they accessed Bryant’s cellphone records which they say showed he and Norman left the house together sometime on the morning of April 15, when Bryant had originally claimed he was passed out.

Cops searched three properties connected to Bryant and at one discovered a burn pile with human remains that turned out to be Norman’s.

Sheriff’s investigators also said a witness told them that Bryant subjected Norman to a “protracted assault,” which resulted in the torture charge, according to a Nevada County Sheriff’s Office press release.

As part of the investigation, officers discovered new evidence that led them to charge Bryant with domestic abuse and torture against another person. They didn’t release any other details about the separate case.
Day said she doubts whether Bryant actually served in the armed forces.
“Not only did he gain access to this group of people, he used it to kill somebody in this heinous, horrendous way,” she said.
Editor of New Nation News
and Newsroom Administrator
*********************
You must log in or register to reply here.
Share:
Facebook Twitter Reddit Pinterest Tumblr WhatsApp Email Share Link
Top