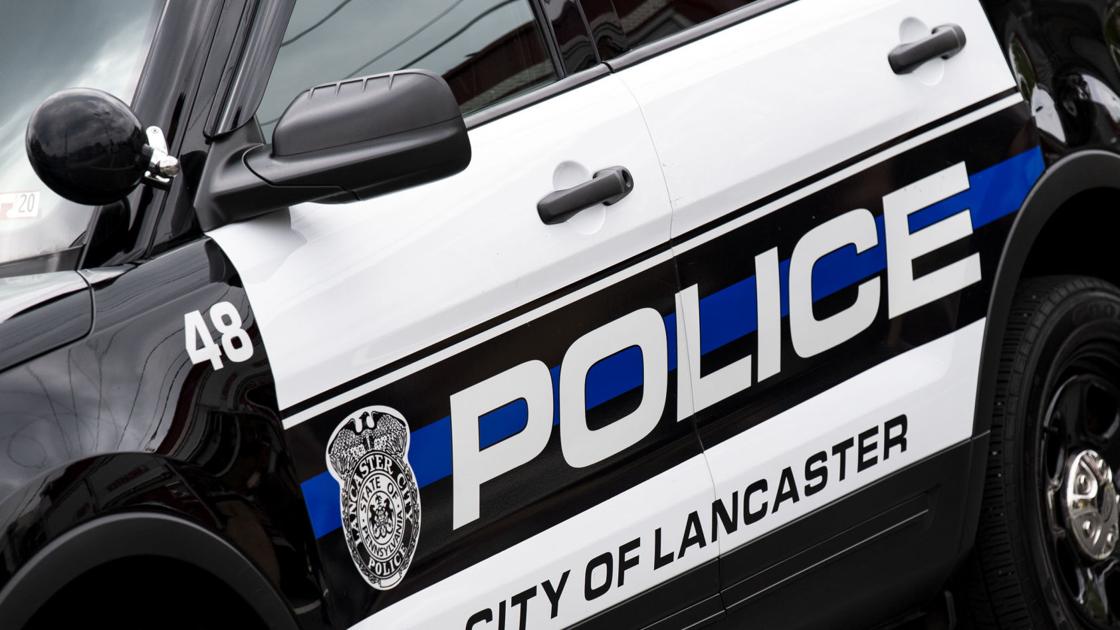 A Lancaster man has been charged after city police say he sexually assaulted and impregnated a teenage girl who later gave birth to his child.

10/4/2021
A Lancaster man has been charged after city police say he sexually assaulted and impregnated a teenage girl who later gave birth to his child.

Alembe Harambe Dunia, 25, was charged with statutory sexual assault, corruption of minors and unlawful contact with a minor.

The girl, who police say knew Dunia from the community, allowed him into her Manor Street apartment in late evening hours sometime between Sept. 20 and Sept. 23, 2019, according to an affidavit of probable cause.

Dunia, who was 24 at the time, then sexually assaulted the girl, impregnating her in the process, police said. The girl later gave birth to a child in July 2020.

Investigators began looking into the assault after it was reported to them in December 2019. Dunia consented to a saliva sample for a DNA analysis in June 2021. That analysis indicated Dunia was the child’s father with a "99.99999 degree of certainty," according to the affidavit.

Dunia, who is also known as Bakari Sumalli, is free on $100,000 unsecured bail, court records show. He will face a preliminary hearing before Judge Adam Witkonis on Oct. 12.

Dunia has previously pleaded guilty to fleeing or attempting to elude a police officer and numerous traffic violations in 2019, to which he was sentenced to up to 23 months of confinement and a year of probation, according to court records. 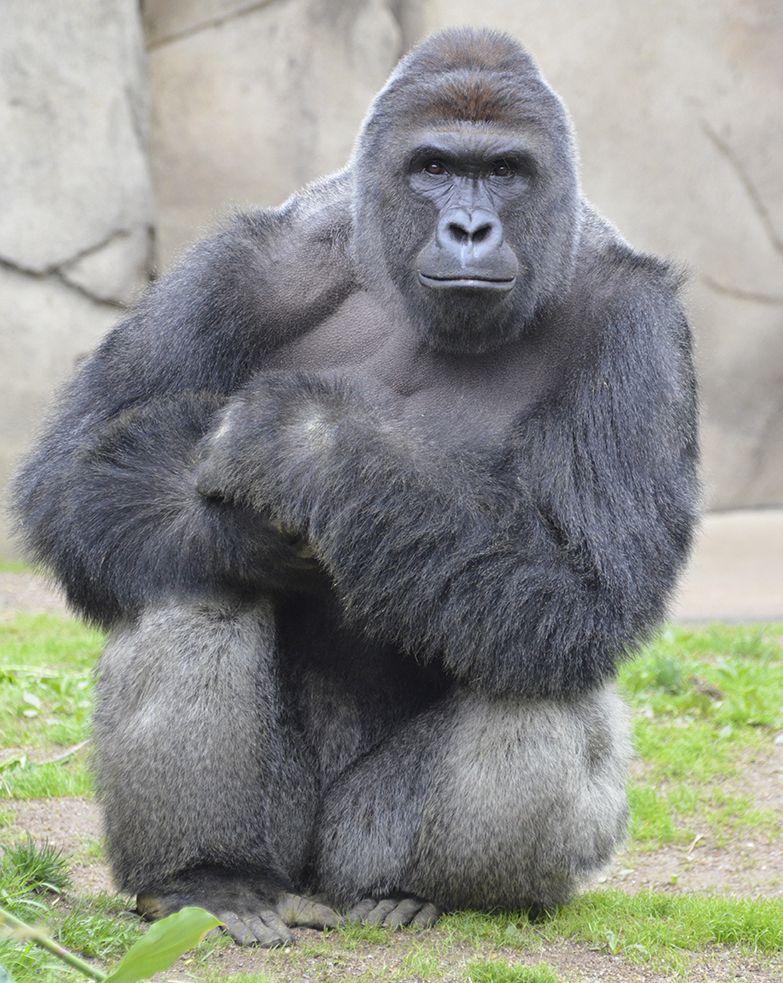 On May 28, 2016, a three-year-old boy climbed into a gorilla enclosure at the Cincinnati Zoo and Botanical Garden where he was grabbed and dragged by Harambe, a 17-year-old western lowland gorilla.[3] Fearing for the boy's life, a zoo worker shot and killed Harambe. The incident was recorded on video and received broad international coverage and commentary, including controversy over the choice to use lethal force. A number of primatologists and conservationists wrote later that the zoo had no other choice under the circumstances, and that it highlighted the danger of zoo animals near humans and the need for better standards of care.