Defendant, Daryl Gillespie, had unstable relationship with victim, Christina Ruhl-Farnsworth, due to his "control and jealousy," her father told PSP.
www.goerie.com

9/15/2021
CONNEAUT LAKE — Pennsylvania State Police investigators have charged an Erie man with homicide after accusing him of fatally shooting his estranged wife at a residence in Crawford County on Tuesday.

Authorities wrote in case documents that Daryl S. Gillespie, 27, admitted to shooting the victim, identified by state police as 23-year-old Christina Ruhl-Farnsworth, twice with a .22-caliber revolver during a confrontation inside a residence in the 12000 block of Route 618 in Sadsbury Township.

Ruhl-Farnsworth was found dead inside the Route 618 residence, which is located southwest of Conneaut Lake Park, after officers with the Conneaut Lake Regional Police Department were called there on Tuesday at about 2:20 p.m., according to information in search warrants filed in the case. A friend of the victim's father said he went to check on Ruhl-Farnsworth and found her in the residence, according to the search warrants.

Conneaut Lake officers said they found a deceased female in a bedroom of the residence with an apparent gunshot wound to the head, state police wrote in the search warrants.

Crawford County Coroner Scott Schell said he pronounced Ruhl-Farnsworth dead at the scene. An autopsy was scheduled for Wednesday afternoon in Erie County, he said.

The victim's father told state police that he was renting the Route 618 residence and that Ruhl-Farnsworth lived with him. He said Ruhl-Farnsworth is married to Gillespie, and he described the couple's relationship as unstable "due to Gillespie's control and jealousy," investigators wrote in one of the search warrants. 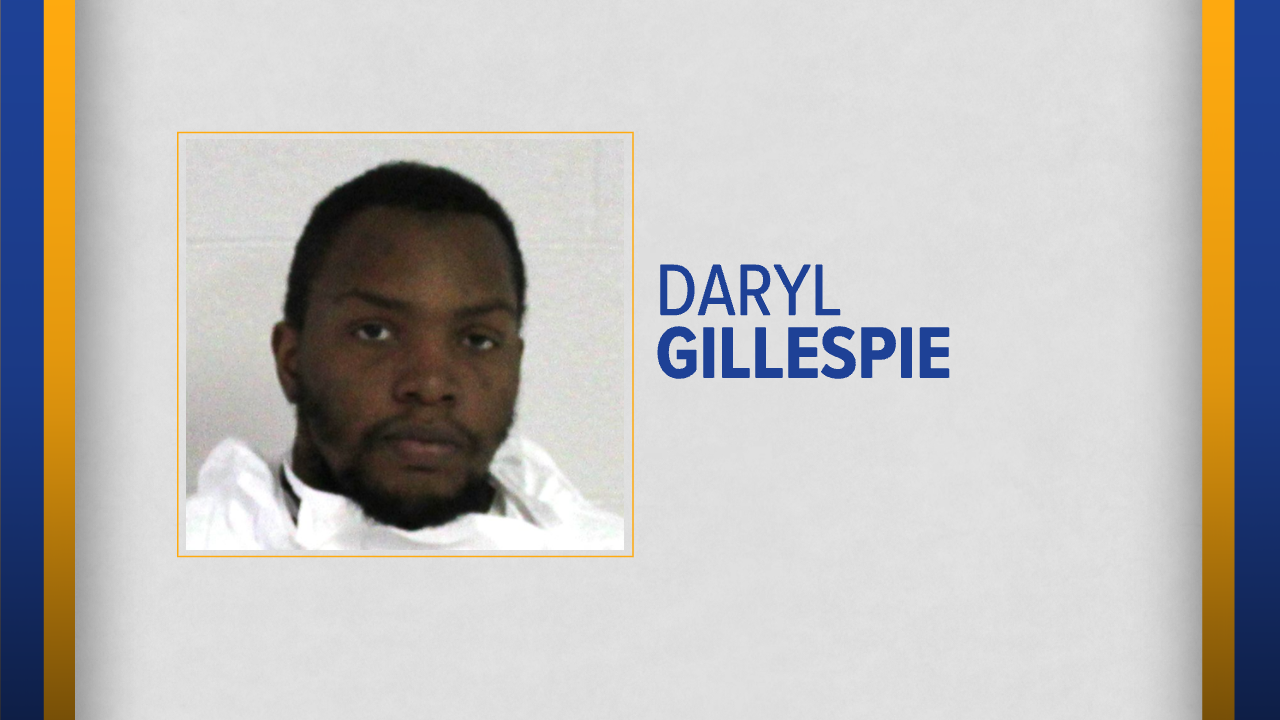 Gillespie and Ruhl-Farnsworth were married but experiencing martial problems, according to State Police. 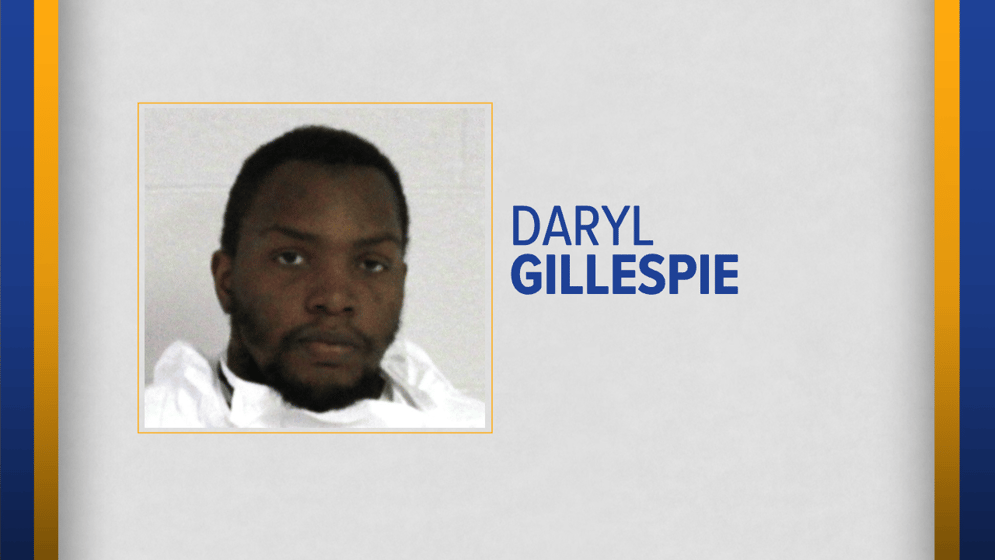 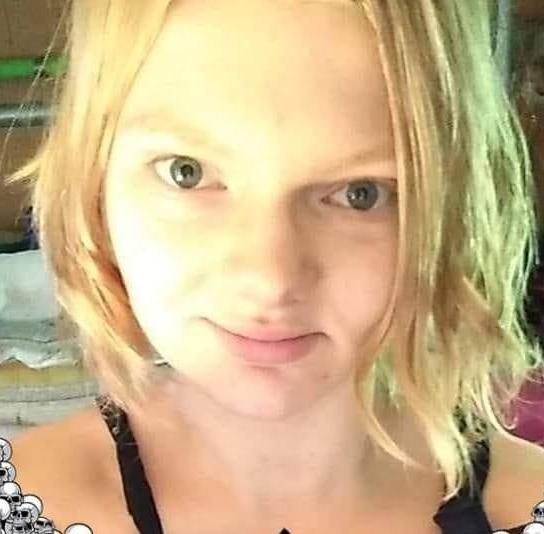