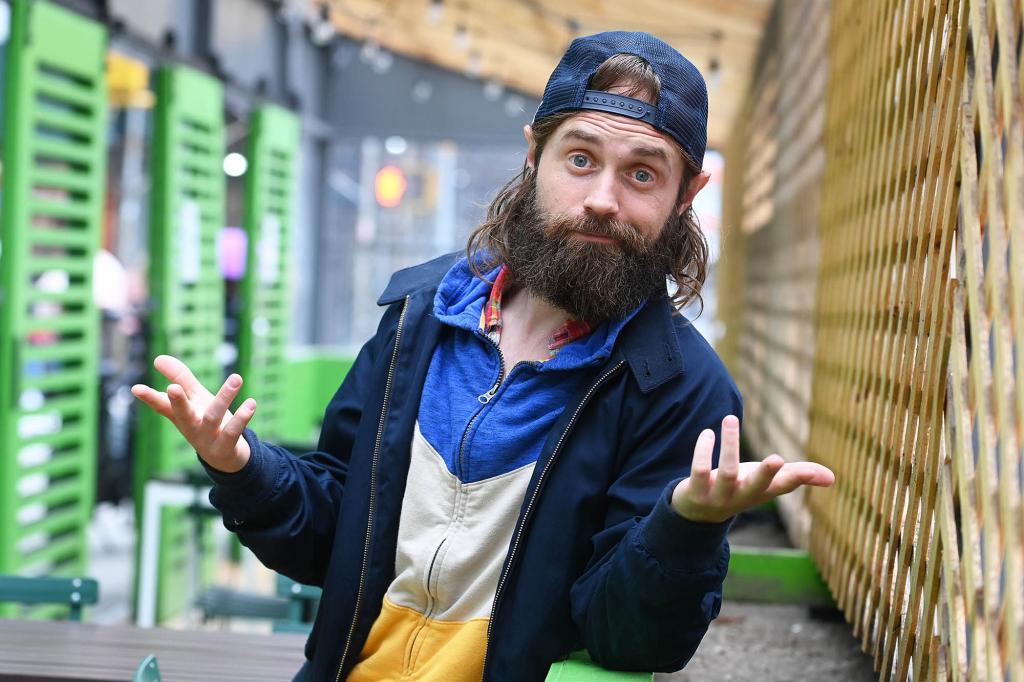 A white comedian claims he was rejected by a Big Apple management company because of his skin color.

WHITE'S NOT RIGHT: Brooklyn comedian claims he was rejected by talent manager because he's white: Lawsuit

It’s no laughing matter.
A white comedian claims he was rejected by a Big Apple management company because of his skin color.
Brooklyn funnyman Tyler Fischer, 35, was trying to find a talent manager in October 2020 when he first connected with AGI Entertainment Media & Management, a Manhattan outfit that reps comedians Samantha Bee and Colin Quinn, television host Julie Chen and journalist Natalie Morales.
“I was ready to sign the papers … and that’s when the conversation took a turn,” he said.
00:00

AGI assistant Alex Brizel said, ” ‘We love you. Everyone here loves you and thinks you’re a star, but we’re not taking you because you’re white.’ And that’s when my stomach dropped,” alleged Fischer, who is now suing the company for discrimination in Brooklyn Supreme Court.


Everything seemed rosy when Fischer and Brizel first spoke. 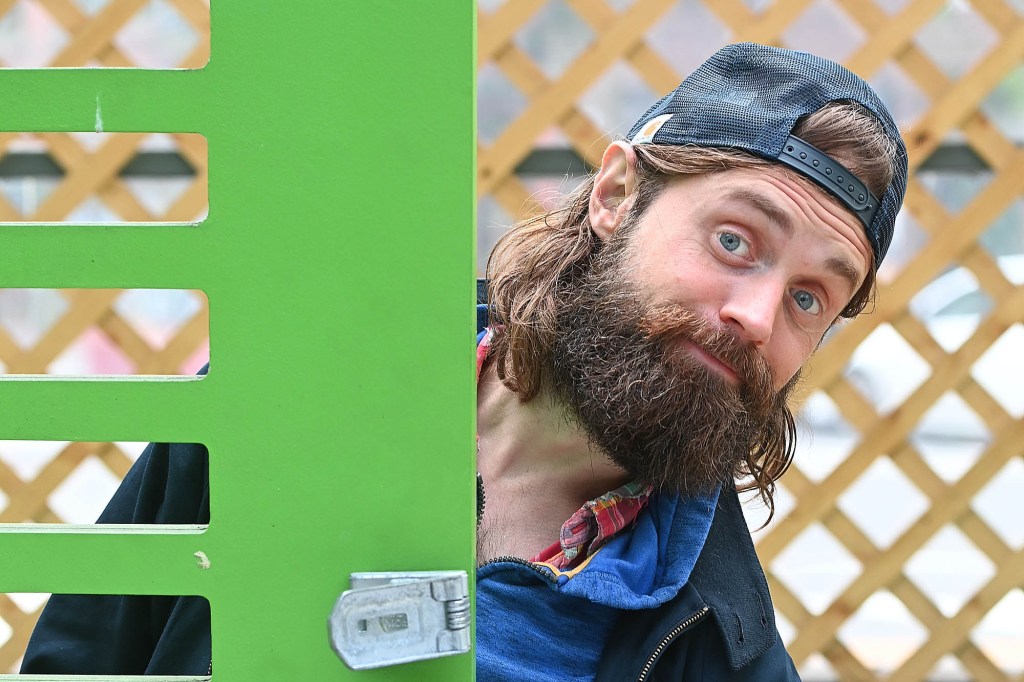 Tyler Fischer was told by a talent agency that they would not sign him because he was white.Helayne Seidman 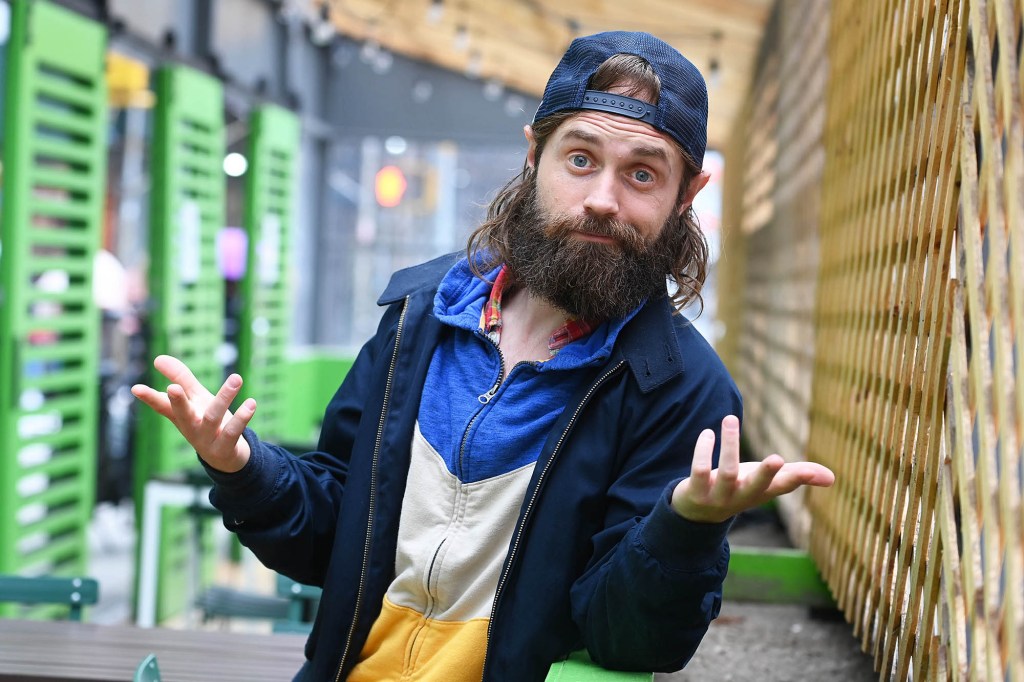 Fischer is now suing AGI for discrimination.Helayne Seidman
“He said, ‘Would you want to audition for ‘Curb Your Enthusiasm?’ All these shows that I love and so it sounded like they wanted to work with [me],” Fischer told The Post.


Months went by and nothing happened, said Fischer, who said he was “kind of just waiting by the phone.”


“My therapist always said, ‘Make sure you get things recorded,’ so I hit ‘record,'” during the phone call, which he took while in his podcast studio.


“I think I said something like, ‘So you guys like me, you want to work with me, you know I’ve got what it takes, but the only reason is because I’m white?’ And he said, ‘Yeah.’” 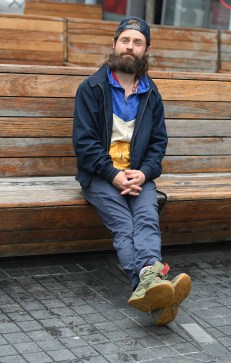 Fischer said he would not settle out of court.Helayne Seidman

Fischer, who performs at Brooklyn Comedy Club and has appeared on “Last Week Tonight with John Oliver,” along with “Younger” and “Chicago Med,” boasts 100,000 Instagram and 146,000 YouTube followers. He also has a weekly podcast, “The Tyler Fischer Show.”


In a May 17 tweet, he told his followers that “I’m currently suing a talent manager who told me they won’t work with me because I’m a white man. They just asked how much money I want to settle out of court.


“UPDATE: I will not settle. I will take this all the way even if I don’t get a dime. This ‘justified’ racism must end.”


“I have endless people reaching out to me privately saying, ‘This happened to me. I’m too afraid to speak out.’ I had an acting agent reach out the other day who said, ‘You have no idea how bad it is. They’re not hiding it,’ ” he said.


His lawyer, Lawrence Spasojevich, said, “Mr. Fischer’s lawsuit seeks to enforce the idea that individuals should be judged by their qualifications; not by their race, their sex, their gender identity, their religion, or any other innate characteristic. That idea needs to apply to everyone equally or else it loses its legitimacy.”


A source close to AGI claimed, “More than half of the people who they have signed on since this incident have been white men.” 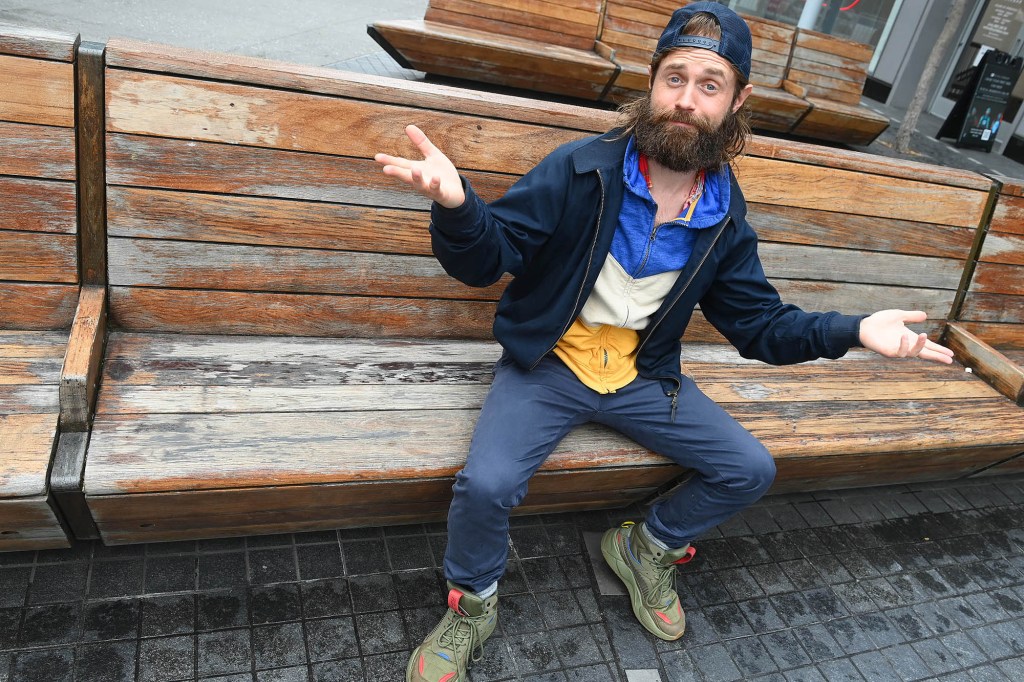 “I have endless people reaching out to me privately saying, ‘This happened to me. I’m too afraid to speak out,'” Fischer said.Helayne Seidman
Fischer has since hired manager Jon Fatigate, who helped him book a role on the Daily Wire film “Terror on the Prairie” with actress Gina Carano.


Fischer, who is seeking unspecified damages, said, “I’m hoping this can draw some attention to getting back to why are we putting race and gender and pronouns and all this before who’s qualified for the job.”