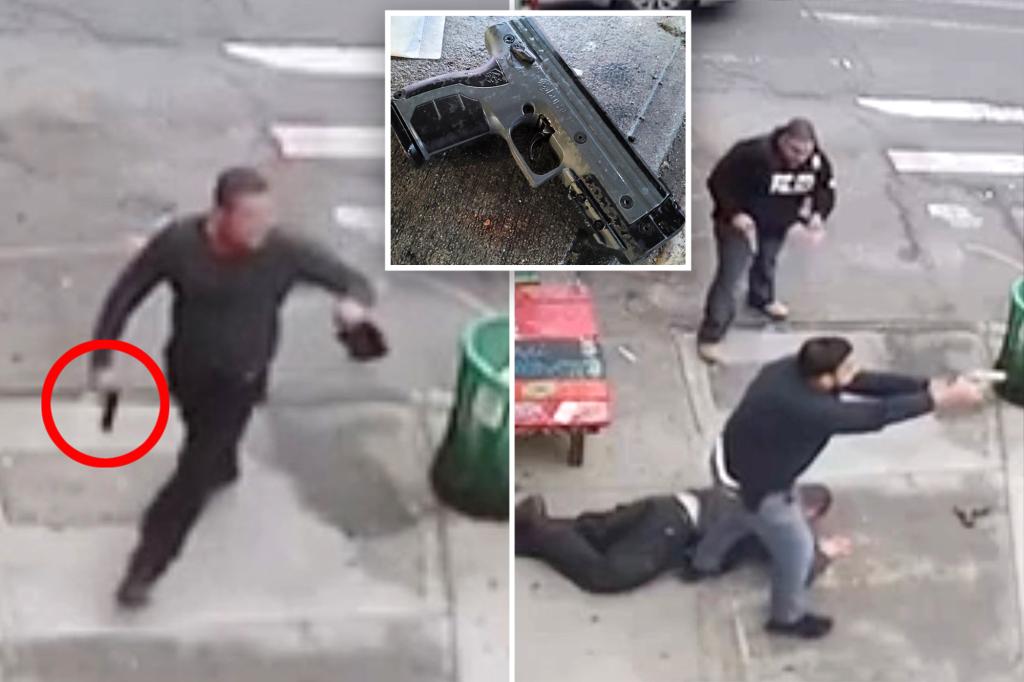 The video, obtained by The Post, shows a man dressed in dark clothing carrying what appears to be a firearm.


Ital, 71, who lives near the scene, said his daughter, a chemistry teacher, was coming home when she walked right into chaos.


The daughter “saw the gun in the guy’s hand and when he pointed it at the police, the police didn’t hesitate to blast him,” Ital said, adding that the shot from police “came right across her face, in front of her.”


Ital said he stepped outside and saw the suspect laying on the ground, on his back as cops took turns trying to resuscitate him. 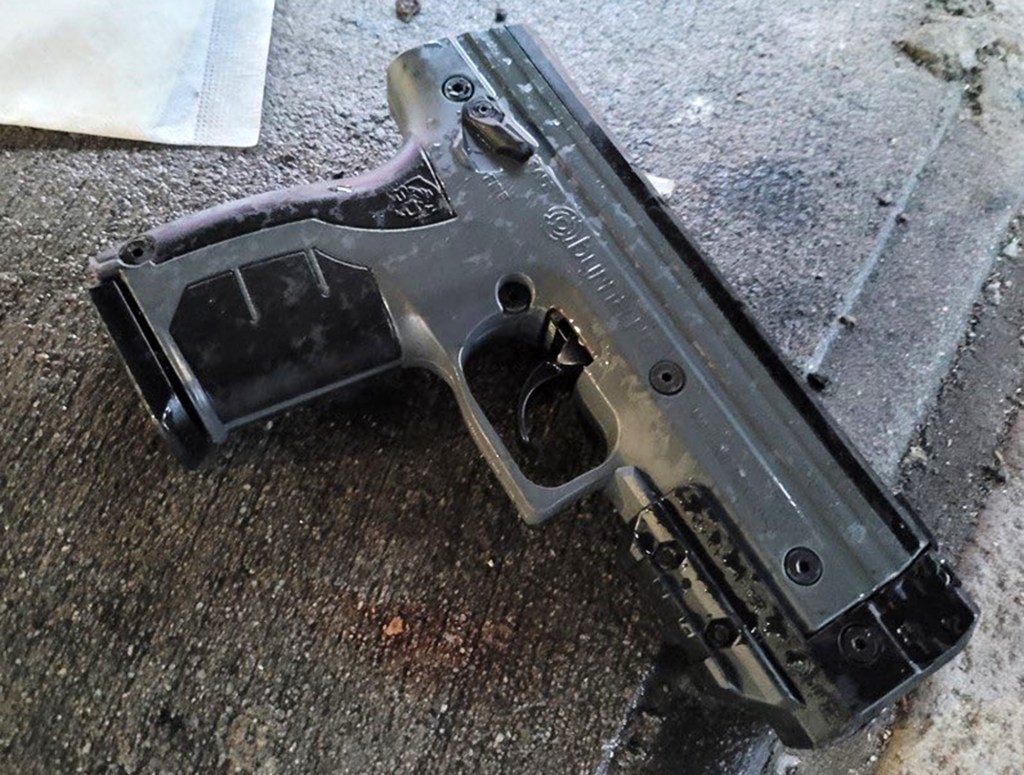 The gun recovered from the Bronx shooting on Friday.NYPD News/Twitter
“The police – they were pumping his chest. When one was tired the other came and was pumping him,” Ital said.


The deadly shooting unfolded after a narcotics detective, conducting an unrelated investigation with other cops near Seneca Avenue and Hunts Point Avenue, overheard a man among a group of people arguing say he was going to retrieve a gun from his truck at about 7 p.m., police said.


Police spotted the 51-year-old man exiting the vehicle with the pistol after the detective notified his comrades near the scene to be on alert, authorities said. 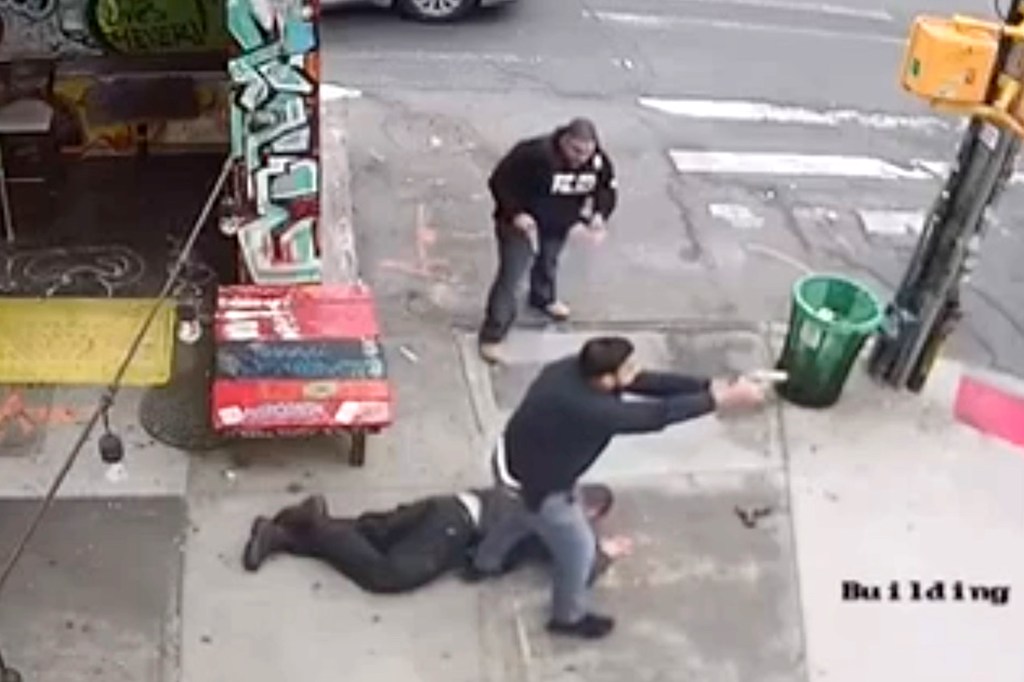 Police went to the scene where a man was fatally shot by NYPD officers on Hunts Point Avenue at Seneca Avenue in the Bronx around 7 p.m. on May 13, 2022.
As the suspect was walking on the sidewalk, he was confronted by one of the plainclothes detectives, who yelled, “’Police, don’t move!’” NYPD Assistant Chief Philip Rivera said at a news conference from the scene.


Instead of complying, the suspect raised his gun and fired off one shot, “just missing the detective’s head,” said Rivera.


The detective and a sergeant then returned fire 10 times, striking the man five times in the torso, police said. The suspect was taken to Lincoln Hospital where he later died. 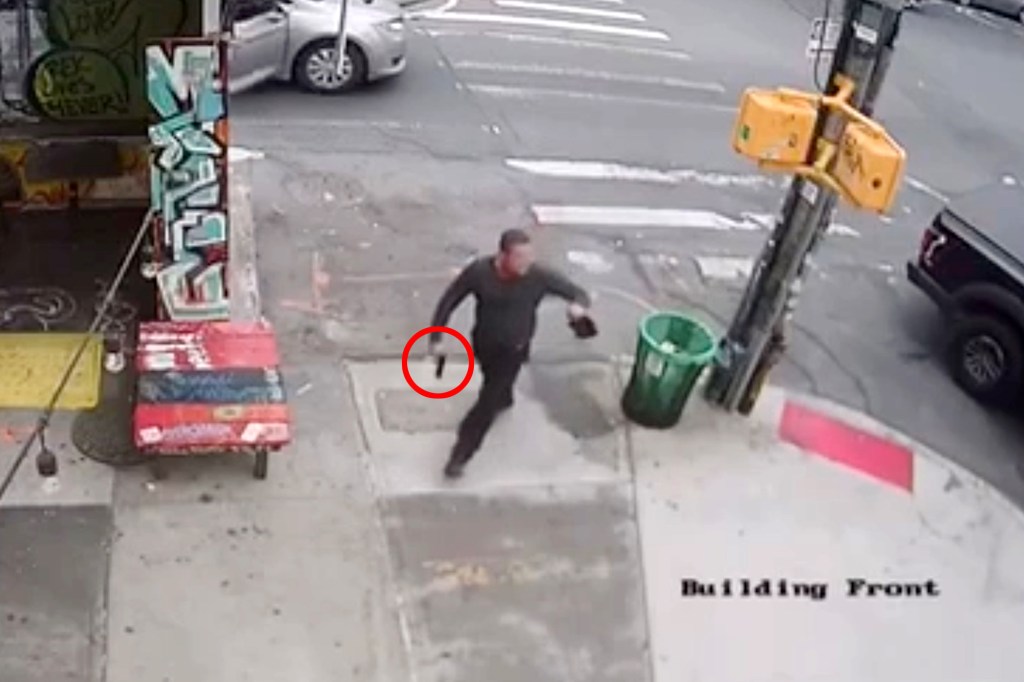 In a video obtained by The Post, a man dressed in dark clothing is seen carrying what appears to be a firearm.
The NYPD had not publicly identified the dead man as of Saturday.