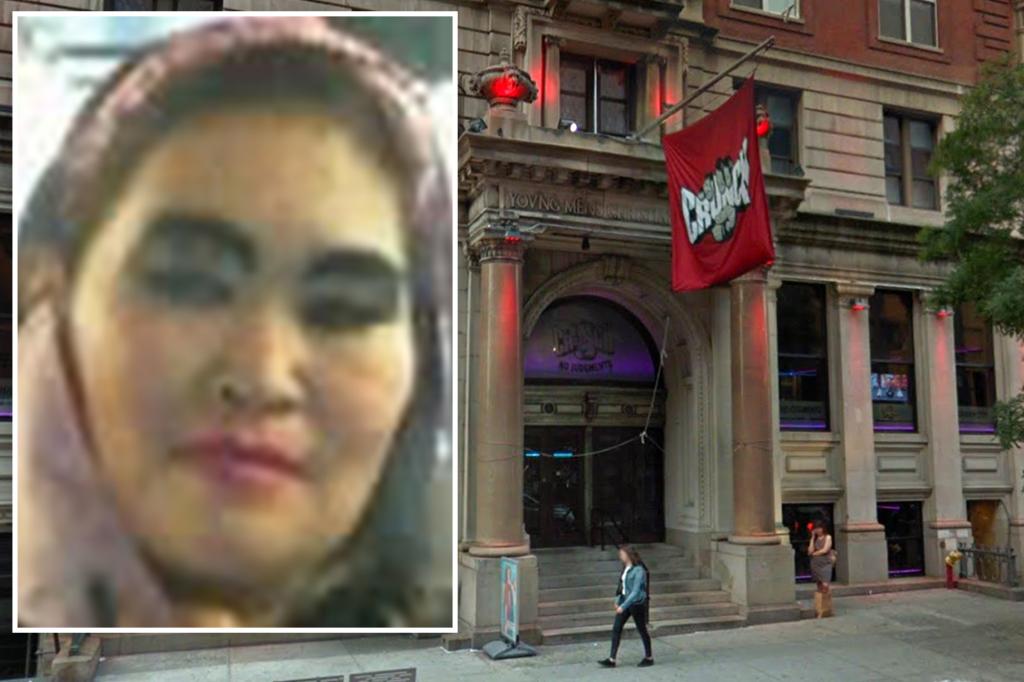 A plea deal that spares sticky-fingered defendant Meghan Gilson jail time is a “slap in the face” to one of the traumatized victims. 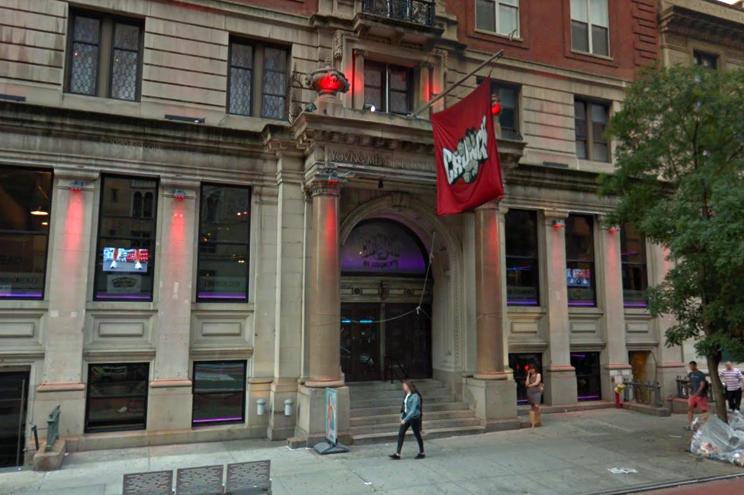 
An alleged NYC gym thief got a slap on the wrist despite a lengthy rap sheet that includes 17 larceny arrests, including multiple fitness-center thefts.
A sweet May 5 plea deal that spares sticky-fingered defendant Meghan Gilson jail time and having to make restitution is a “slap in the face” to one of the traumatized victims.
“I am beyond outraged. … She stole personal stuff of mine: Cash, bank card, state ID. I had to get my $1,500 iPhone replaced and new glasses,” Chelsea resident Anne Marie O’Dea fumed. “She impacted my life majorly. It makes me very disgusted the way the justice system is working.”
Gilson, 35, of Brooklyn, was accused of stealing from at least four Manhattan gyms and has 20 prior arrests, according to law enforcement. 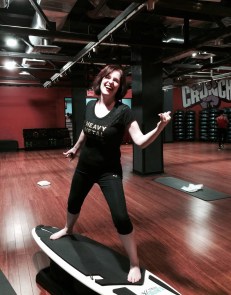 Anne Marie O’Dea was swindled in Jan. 2021.Anne Marie ODea/Facebook
O’Dea was swindled following a Jan. 4, 2021 sweat at Crunch on West 23rd Street. When the billing analyst was ready to leave, she discovered her purse had been pilfered from her locker.
Crunch video surveillance and two questionable purchases on O’Dea’s credit card led investigators to Gilson, authorities said.
The Brooklyn resident was arrested Feb. 6, 2021 and charged with grand larceny, court papers show.
At her arraignment the following day, she maintained her innocence, and a judge granted the DA’s recommendation for supervised release.
That leniency apparently didn’t resonate. Gilson was arrested six more times in Manhattan — five times for thefts in four gyms — since her February 2021 collar, the DA’s office said. Four cases remain pending; in another, the DA declined to prosecute.
Her rap sheet shows “grand larceny patterns where she targeted unattended bags at various locations in Manhattan,” an NYPD spokeswoman said. 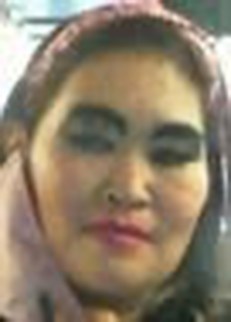 A plea deal will spare Gilson jail time.
O’Dea told The Post she got the word May 5 from current Manhattan District Attorney Alvin Bragg’s office that Gilson had cut a deal and is headed into “a program” — and not a jail cell.
While miffed, O’Dea wasn’t surprised. “The [prosecutor] said since we have Alvin Bragg in office and with the new law, she [Gilson] wouldn’t be serving jail time.”
The plea deal requires Gilson “receive mental health treatment, avoid re-arrest and either secure gainful employment or disability benefits over the next 18 months,” according to Bragg spokesman Doug Cohen. If Gilson complies, the charges will be dismissed. If Gilson doesn’t, prison time will result.
O’Dea said she was told by the DA’s office that Gilson doesn’t have any money to make restitution and had been living in a homeless shelter.
You must log in or register to reply here.
Share:
Facebook Twitter Reddit Pinterest Tumblr WhatsApp Email Share Link
Top