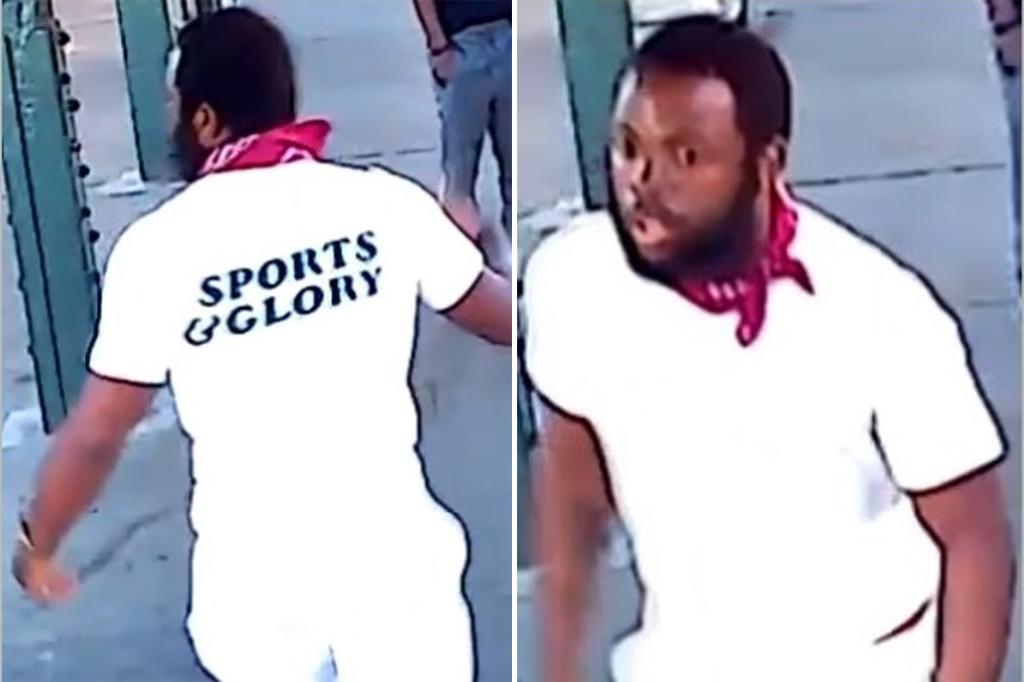 The 49-year-old victim was sitting on a bench when the assailant approached.

A man repeatedly slugged a straphanger in an unprovoked attack before robbing him inside a Bronx subway station, cops said Thursday.
The 49-year-old victim was sitting on a bench on the southbound No. 1 platform of the Marble Hill-225th Street station around 6 a.m. Sunday when the assailant approached and suddenly punched him in the face multiple times, police said.
The mugger then snatched the victim’s iPhone 13 from his hand, authorities said.
The phone, worth about $1,000, also held the victim’s credit card on the back of the case, cops said.
The victim refused medical attention at the scene for pain and a small cut on his upper lip. 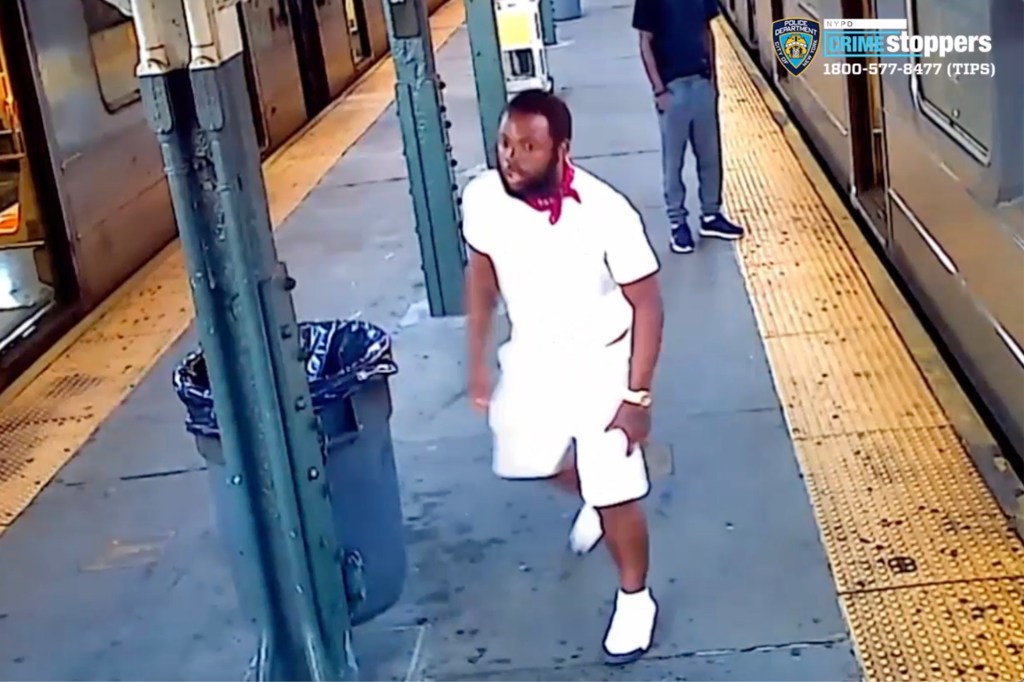 The mugger snatched the victim’s iPhone 13.
Video released Thursday afternoon shows the suspect pacing up and down the platform.


Cops say he has a dark complexion, black hair and a fully grown beard. He is about 30 years old, 6 feet tall and 250 pounds, last seen wearing a white T-shirt with the words “Sports & Glory” on the back, white shorts and white sneakers.
You must log in or register to reply here.
Share:
Facebook Twitter Reddit Pinterest Tumblr WhatsApp Email Share Link
Top