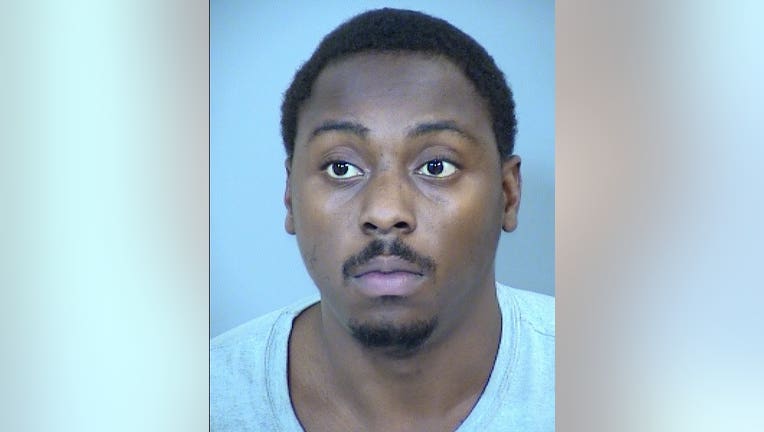 PHOENIX - A suspect has been arrested in the murder of a man who was shot in his car near 9th Street and Bell Road last month, according to Phoenix Police.

Detectives say 30-year-old Samuel Casas was shot during a robbery and was hospitalized with life-threatening injuries. He died in the hospital later that evening.
The deadly shooting happened near 9th Street and Bell Road in north Phoenix.

Busano was booked into jail and is accused of first-degree murder and robbery. He is being held on $1 million bond.