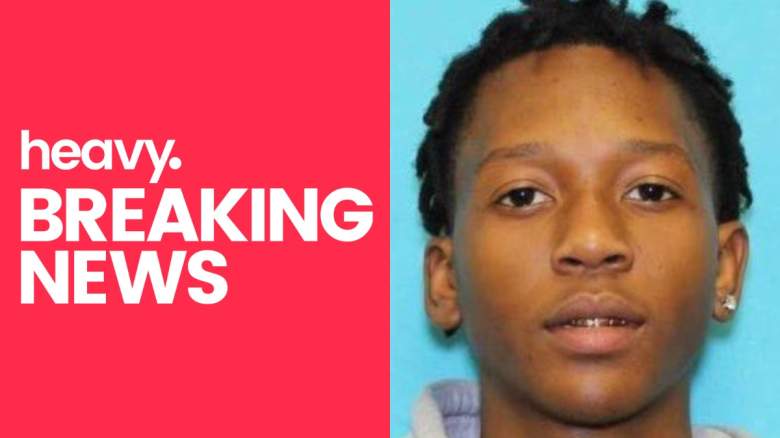 Timothy George Simpkins is an 18-year-old Texas student who has been identified as the suspect wanted in a shooting at Mansfield Timberview High School in Arlington, Texas.

Two were hospitalized with gunshot wounds. One victim suffered minor injuries and refused treatment at the scene, police said. Arlington Police Assistant Chief Kevin Kolbye said at a press conference, “we believe there was a fight between a student and another individual” that led to the gunfire. The victims have not been identified.

Timberview High School is in Arlington, Texas, and is part of the Mansfield Independent School District. The shooting was first reported about 9:15 a.m., police said. The Mansfield ISD called it an active shooter situation. On Twitter, Arlington Police said, “We are on scene at a shooting at Timberview High School. We are doing a methodical search and working closely with @ATFHQ @mansfieldisd Police, @MansfieldPDTX @GrandPrairiePD and other agencies.” About 1,900 students attend the school, according to the Dallas Morning News.

Kolbye said about Simpkins, “If anyone comes across this individual please do not make contact with him. If they identify the car make sure they call 911 so we have an appropriate police response and let us bring this situation to a conclusion for the safety of the public. Our hearts go out to those who are injured today and all the students who went through a traumatic incident at the school.”

Here’s what you need to know about Timothy George Simpkins and the Timberview High School shooting: