Officers said they learned that the attack may have been prompted by a viral social media application known as Tik-Tok.

COVINGTON, La. —
The Covington Police Department has made an arrest in connection with an altercation that happened between a disabled teacher and an 18-year-old high school student.
Police said a student assaulted a teacher after the dismissal bell rang.

According to police, the 18-year-old student, Larrianna Jackson, attacked the disabled 64-year-old teacher in what they believe was in connection with a TikTok challenge.
Due to injuries sustained by the attack, the teacher had to seek medical attention at an area hospital, according to police.
Jackson was arrested and faces charges of suspicion of battery of school teacher, which is a felony. 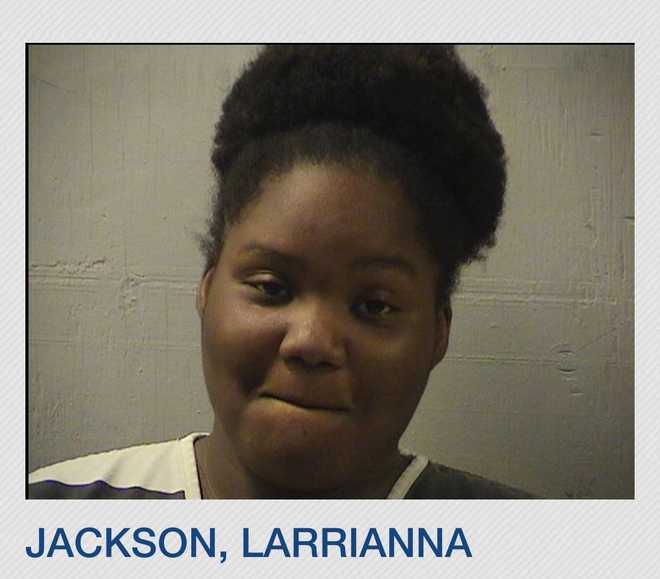 Jackson was taken to the St. Tammany Jail and is awaiting prosecution.
Officers on the scene were also provided a video that captured the entire incident.
In the video, police say you can see the schoolteacher sitting at her desk where she appears to be talking to Larrianna Jackson.
After a moment, police say Jackson punches the teacher, causing the teacher to fall to the ground. As the teacher fell to the ground, Jackson continues to violently closed-fist punch the teacher. The video then turns off at this point.
Officers said they learned that the attack may have been prompted by a viral social media application known as Tik-Tok.
Evidently, users on the app have deemed it to be a challenge to damage school property and attack teachers, according to police.
"The Covington Police Department would like to remind everyone that anyone who participates in such a challenge will be booked accordingly. In this post we also attached the video that has been circulating around the internet. This matter is still under investigation and more arrests for forthcoming," a statement issued by Covington Police said.
Tik Tok released the following statement regarding the challenge circulating on its app:
This content is imported from Twitter. You may be able to find the same content in another format, or you may be able to find more information, at their web site.

The rumored 'slap a teacher' dare is an insult to educators everywhere. And while this is not a trend on TikTok, if at any point it shows up, content will be removed. Learn more about practicing responsible behavior here: https://t.co/68VWesl9rf
— TikTokComms (@TikTokComms) October 6, 2021
Click to expand... 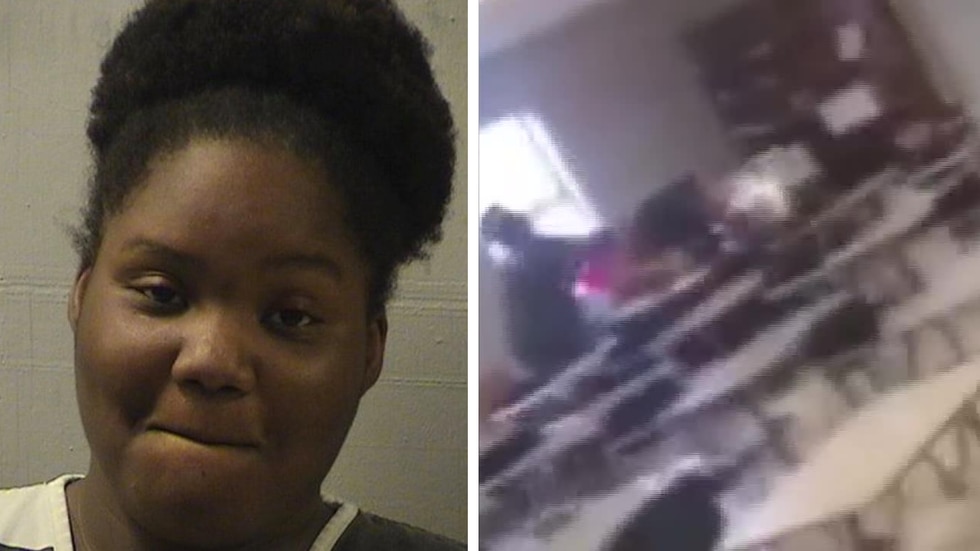 An 18-year-old Covington High School student has been arrested for assaulting a teacher in the classroom Wednesday, police say.
www.wlbt.com