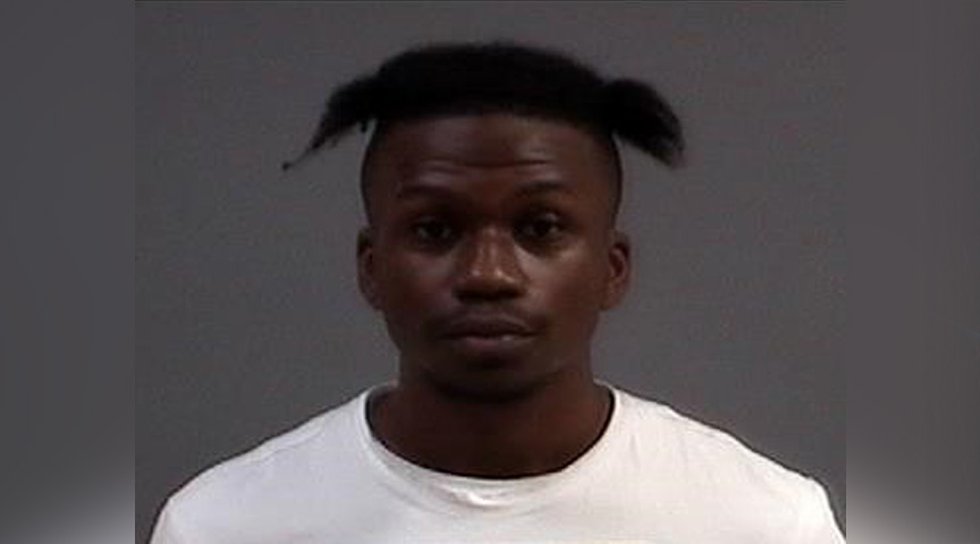 WWBT) - A Virginia State University student has been charged with the shooting death of a fellow student at the university.

On Dec. 5, shortly before 8 p.m., Chesterfield police were called to University Apartments at Ettrick.
At the scene, officers found VSU student Daniel N. Wharton, 19, of Alexandria, with gunshot wounds. He was taken to the hospital, where he later died.

Isaac K. Amissah Jr., 21, a VSU student living at the apartments, turned himself into police.