Police in eastern Nigeria have discovered body parts, about 20 skulls and more than 50 corpses, some partly mummified, in forests near where a secretive cult was believed to have carried out ritual killings.
X

Vandal N'iggerians are likely do do shiite like that! We Whites should never have given an inch of African land to the Vandals!

Nigerian police say they have found a further 33 bodies in addition to the 50 already uncovered in fetish shrines in south-eastern Anambra state.
A traditional cult reputed to carry out ritual killings is thought to have carried out the murders.

Some of the corpses had hands, genitals or heads missing.

Police have displayed skulls - and five men of the 30 or so people arrested in connection with the murders - to correspondents in the capital, Abuja.

It does seem though that the story is incomplete. I was expecting to learn about the culinary and dietary aspects - and for the benefit of our female readers, the bone in the nose African beautification secrets.

We have sooooooooo much to learn from their culture and tribal wisdom.
Uncle Sam-bo wants you!
X

Not to mention the new way of conceiving Vandal nigglets! :lol: 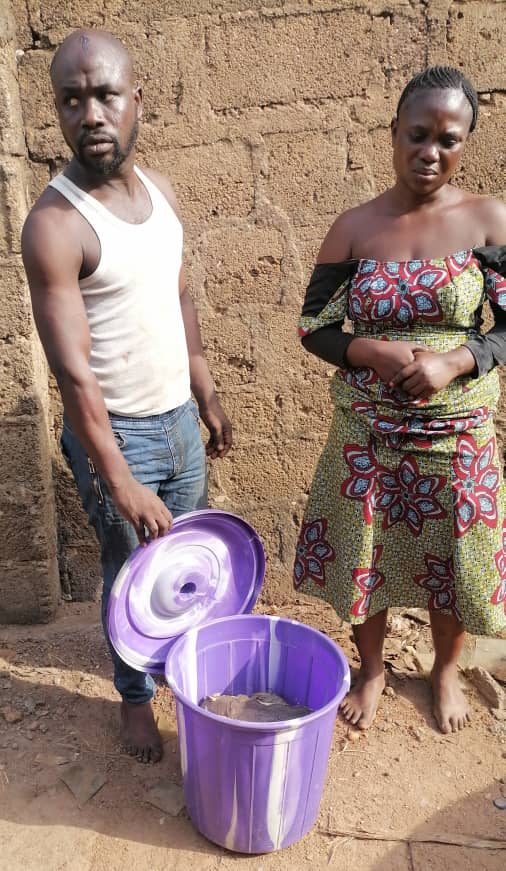 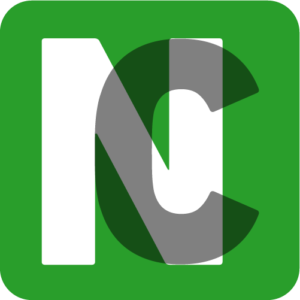 Men of Ogun State police Command on Saturday 12th of February 2022, arrested one Kehinde Oladimeji m’ 43 years and his wife Adejumoke Raji 35, for being in possession of fresh human body parts.

The couple were arrested at their residence in MKO-Abiola-way, Leme, Abeokuta, the state capital.

According to a statement issued by the command’s Public relations officer, Abimbola Oyeyemi, the Police were tipped off by the Baale of Leme community, Chief Moshood Ogunwolu.

“The couple were arrested following a report lodged at Kemta Divisional Headquarters by one chief Moshood Ogunwolu, the Baale of Leme Community who reported that one Pastor Adisa Olarewaju who is a co tenant with the suspects informed him of offensive odours coming out from the room of the suspects.

Upon the complaint, the DPO Kemta Division, CSP Adeniyi Adekunle quickly led his detectives to the scene where search was conducted. On searching the room, a plastic bowl containing fresh different parts of human being was discovered in the room, and the couple were promptly arrested,” the statement reads partly.

Oyeyemi disclosed that the suspects confessed during interrogation that they were herbalists and that the human parts comprises of hands, breasts and other parts which were given to them by one Michael whom they claimed resided in the Adatan area of Abeokuta.

“All efforts to locate the said Michael proved abortive as the suspects could not locate his house,” he added.
Black Death and Abrupt Earth Changes 02-01-2018 updated version PDF
“The welfare of the people...has always been the alibi of tyrants, and provides...the servants of tyranny a good conscience.” ~Albert Camus
14.88 Mystery: $14.88 is everywhere!
You must log in or register to reply here.
Share:
Facebook Twitter Reddit Pinterest Tumblr WhatsApp Email Share Link
Top