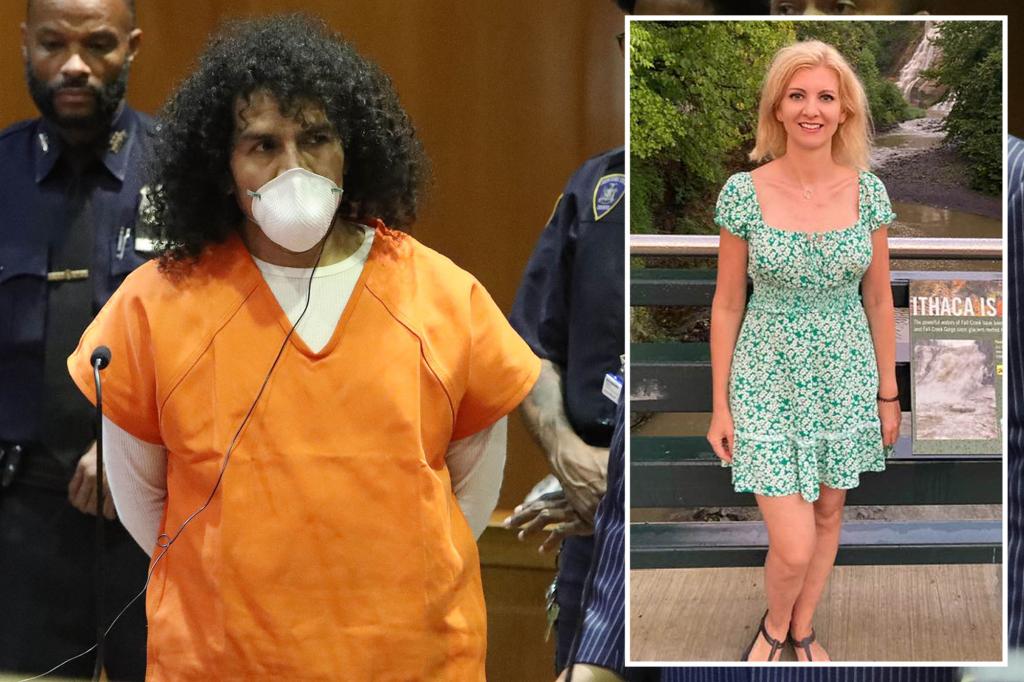 The onetime handyman who viciously stabbed his housewife lover Orsolya Gaal to death inside her Queens home was slammed with a 25-year prison sentence.

By
Kevin Sheehan and


The onetime handyman who viciously stabbed his housewife lover Orsolya Gaal to death inside her Queens home was slapped with a 25-year prison sentence on Wednesday.
David Bonola, 44, agreed to the hefty sentence earlier this month when he pleaded guilty to first-degree manslaughter in the brutal April 16 slaying of the married Forest Hills mom.
“The defendant stands before you today having taken responsibility for this violent and senseless act of taking the life of Orsolya Gaal,” Assistant District Attorney John Kosinski told Queens Judge Michael Aloise in court Wednesday.
“It devastated their family, shocked the community and left two sons to go forward in life without their mother,” Kosinski said.
Gaal’s husband and their children were not present in the courtroom for the sentencing, nor was Bonola’s family.


00:02 01:35
The former handyman stalked Gaal, 51, and followed her home from a local bar on the night of the murder — confronting her in the basement of her Queens home and stabbing her more than 50 times in a bloody fit of rage. 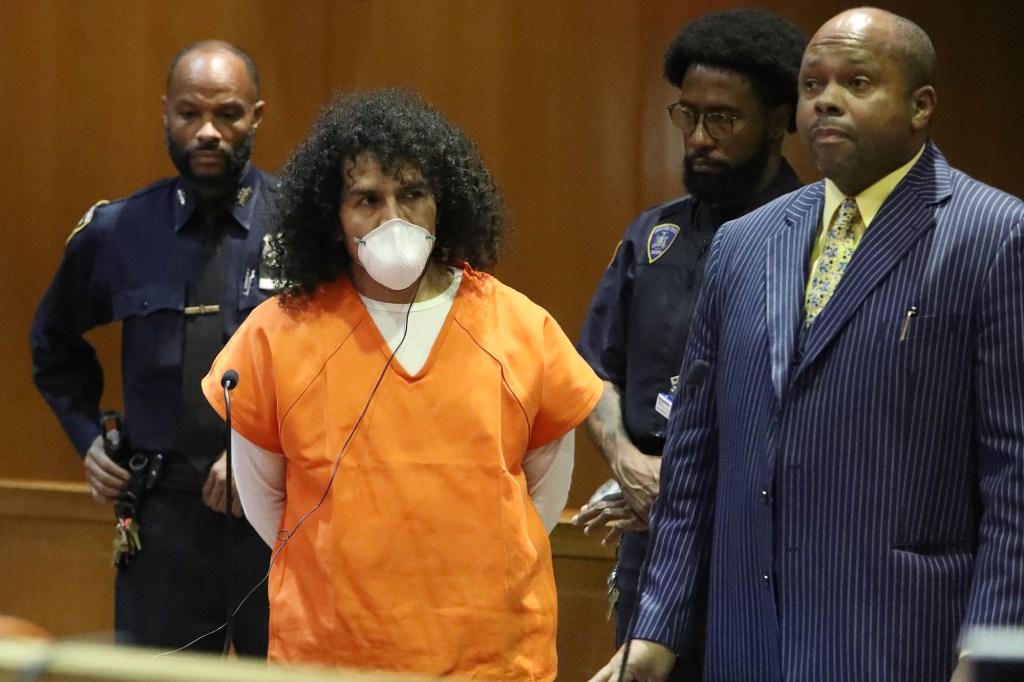 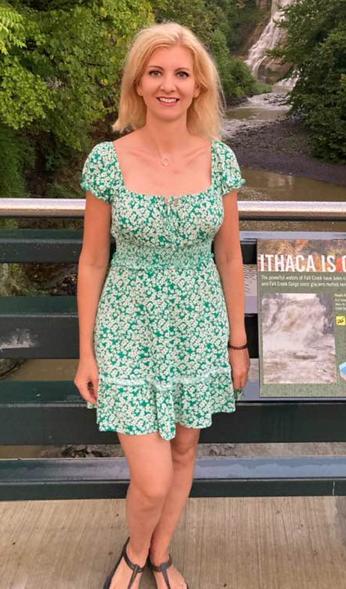 Bonola pleaded guilty to first-degree manslaughter in the murder of Gaal earlier this month. orsolya.gaal.9/Facebook 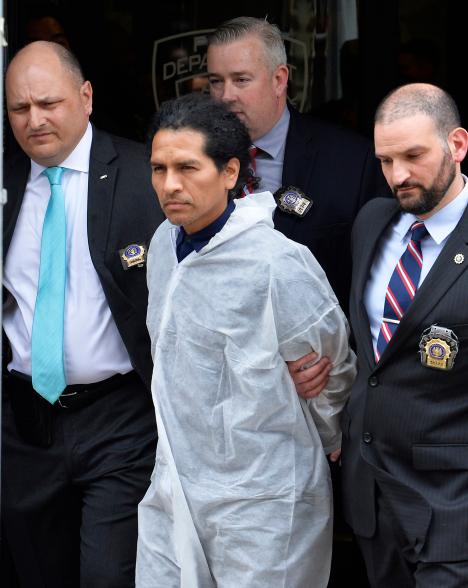 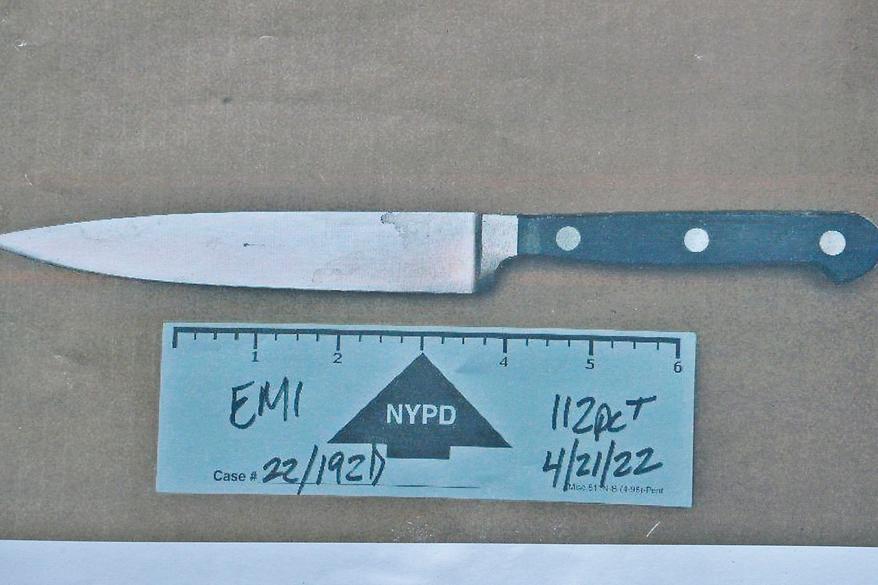 He then stuffed her body in a hockey bag belonging to one of her sons and wheeled it to a hiking trail near Union Turnpike, leaving a trail of blood behind.


Cops used the killer’s bloody boots to help track him down.


“He’s getting the maximum sentence for the manslaughter and so in that respect, this is a just result,” Queens District Attorney Melinda Katz told The Post outside the courthouse.


“It was a good case against him,” Katz said. “We had the evidence that supported the conclusion that this was murder, and so at the end of the day he pled to the top count of manslaughter and he got sentenced on that top count.”


Bonola, a Mexican national who is in the country illegally, told cops he believed Gaal infected him with HIV during their two-year affair. 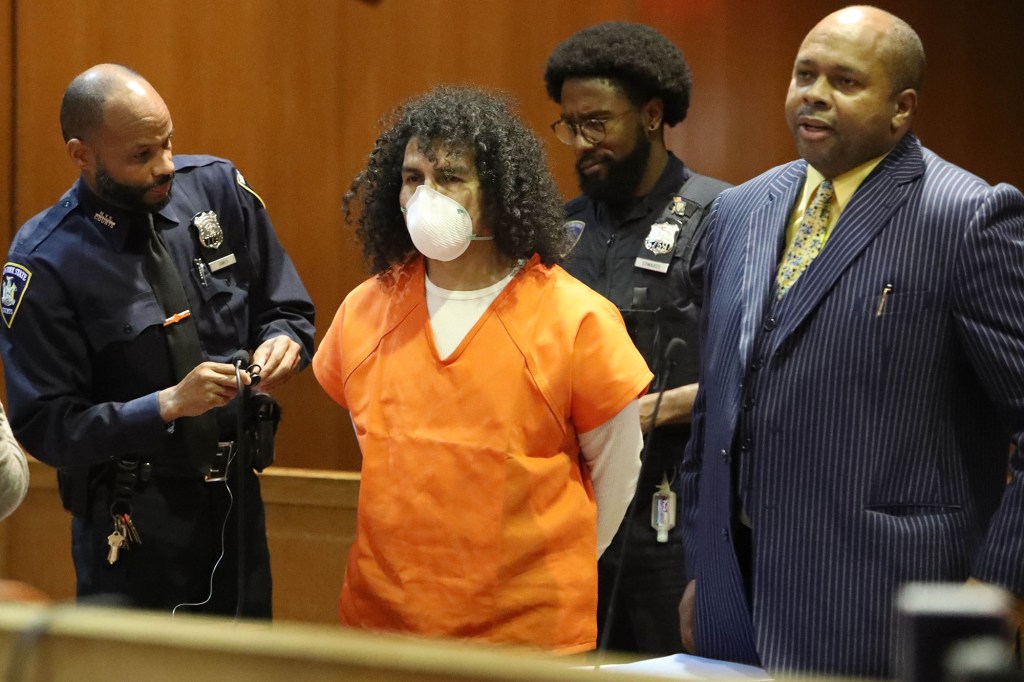 Bonola in court at his sentencing on November 16, 2022.Ellis Kaplan 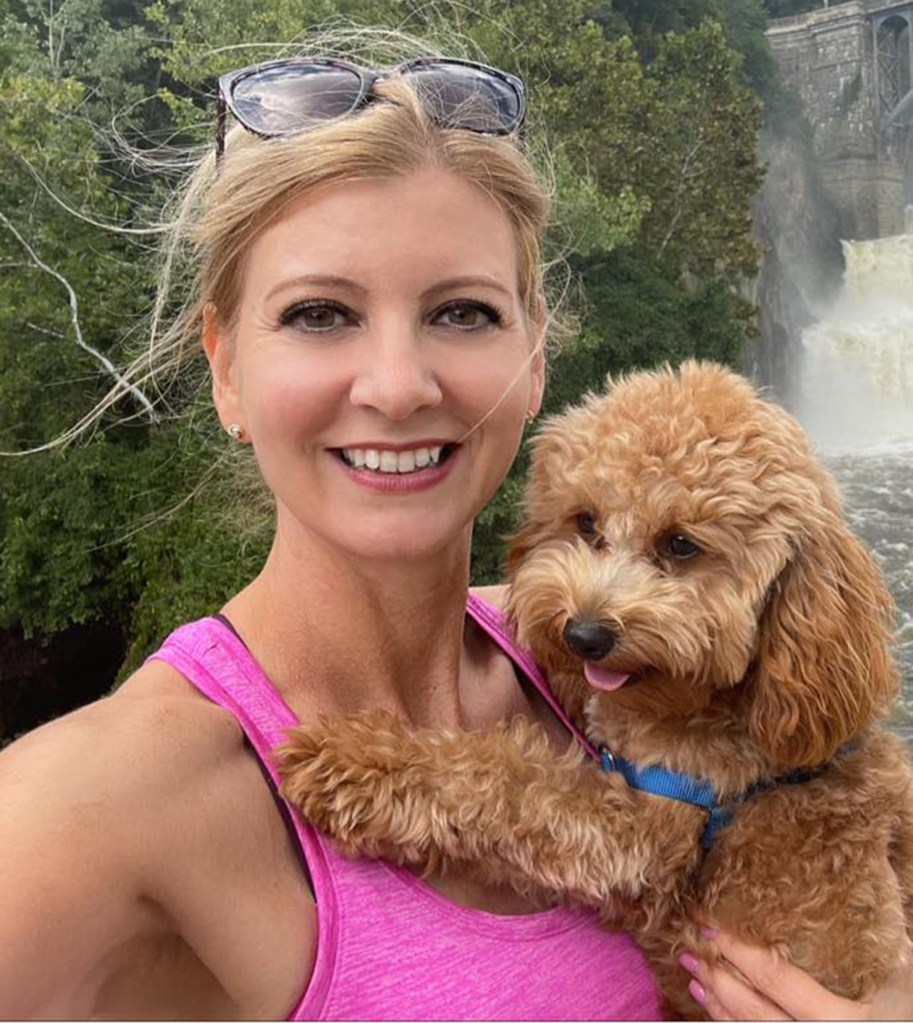 Orsolya Gaal, 51, was stabbed more than 50 times in her Forest Hills home on April 16.orsolya.gaal.9/Facebook 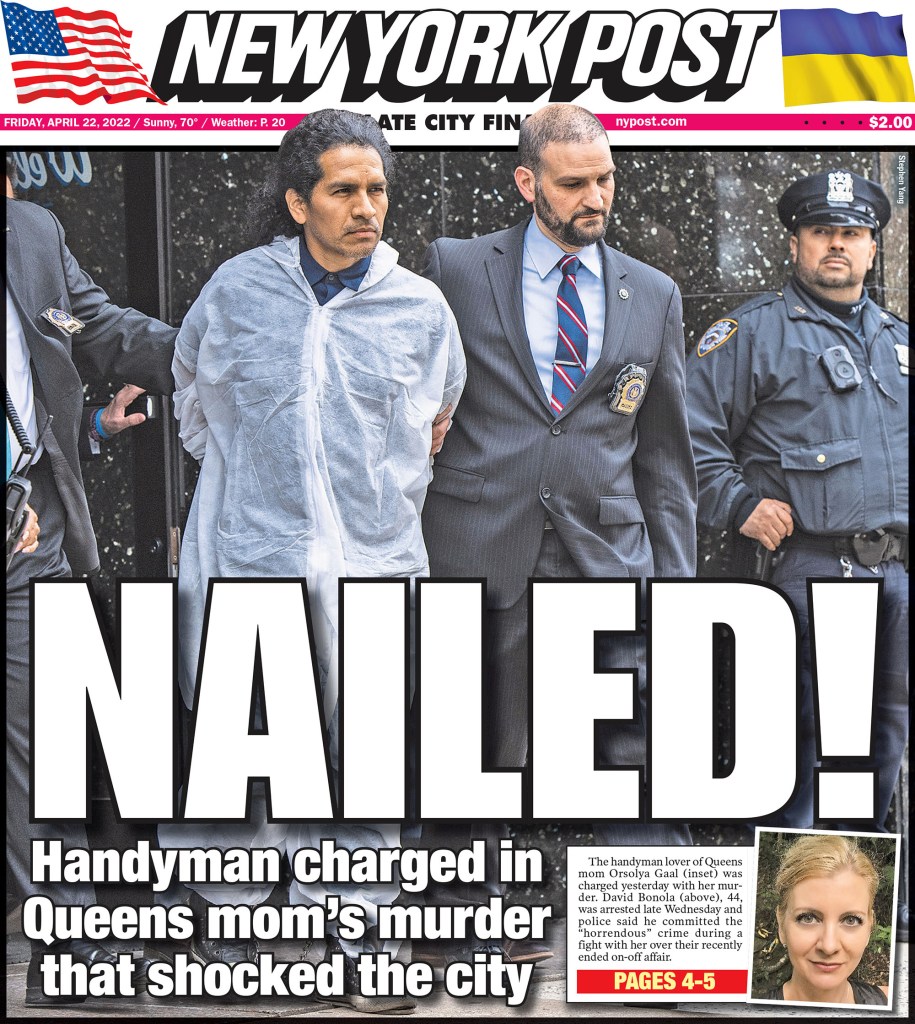 Handyman David Bonola was charged with murder in Orsolya Gaal’s brutal slaying.rfaraino
The Post later revealed that Bonola, a married father of two, had a habit of leaving creepy love notes for baristas at a local Starbucks prior to the grisly crime.


“He was creepy, he stalked people,” said Oliwia Pikulinski, who formerly worked at the chain coffee house outlet. “It was known. Everyone knew he was a weird individual, especially in the Starbucks on Austin Street.” 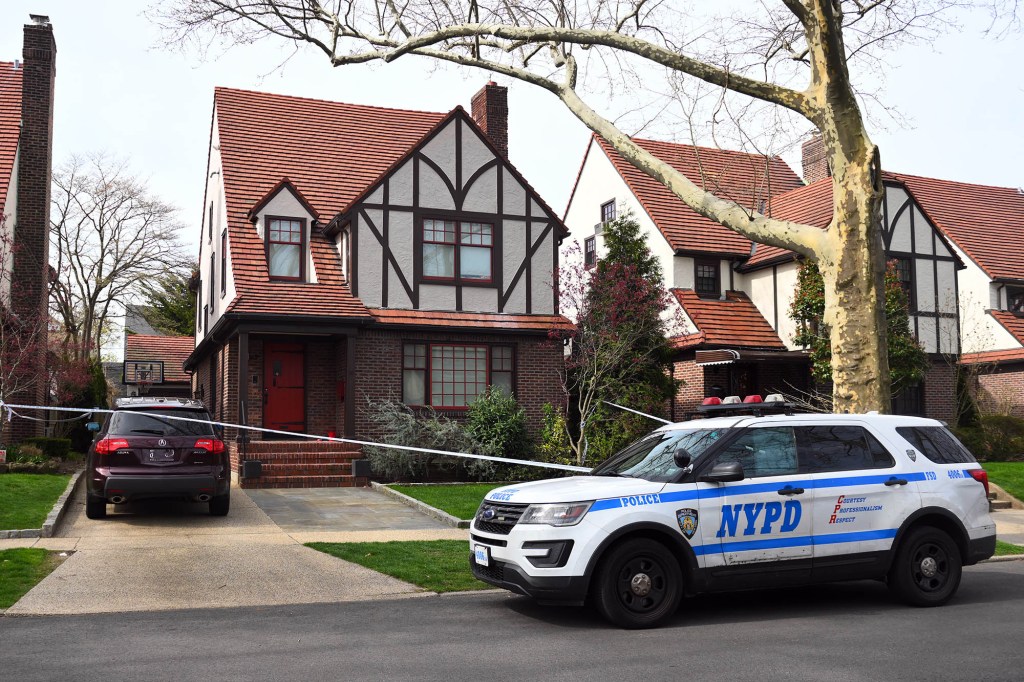 Orsolya Gaal, 51, was stabbed more than 50 times in her Forest Hills home on April 16.Elder Ordonez / SplashNews.com
Those who find the truth hateful just hate hearing the truth.