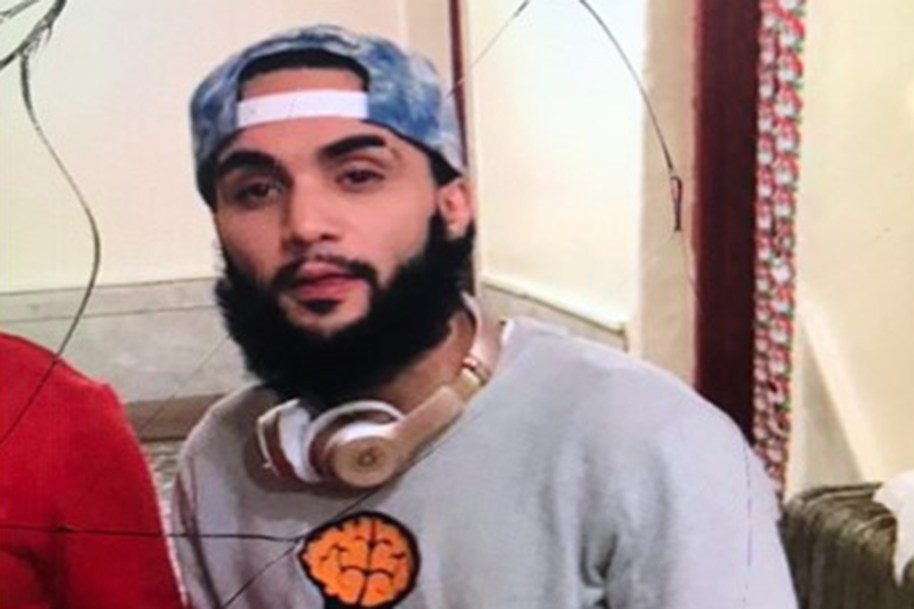 
The FBI is offering a $5,000 reward for the arrest of a notorious alleged gangbanger wanted in a slashing and robbery in the Bronx.

Eric Rosario, 28, a reputed member of the Trinitarios street gang known as “White Boy,” is sought for slashing a man in the face at Grand Concourse and 196th Street on Feb. 3, 2019, and then robbing the victim, the joint FBI and NYPD Metro Safe Streets Task Force said Thursday.

He is considered armed and dangerous, the feds said.

The agency is asking anyone with information on Rosario’s whereabouts to call the FBI’s New York office at 212-384-5000.
Those who find the truth hateful just hate hearing the truth.