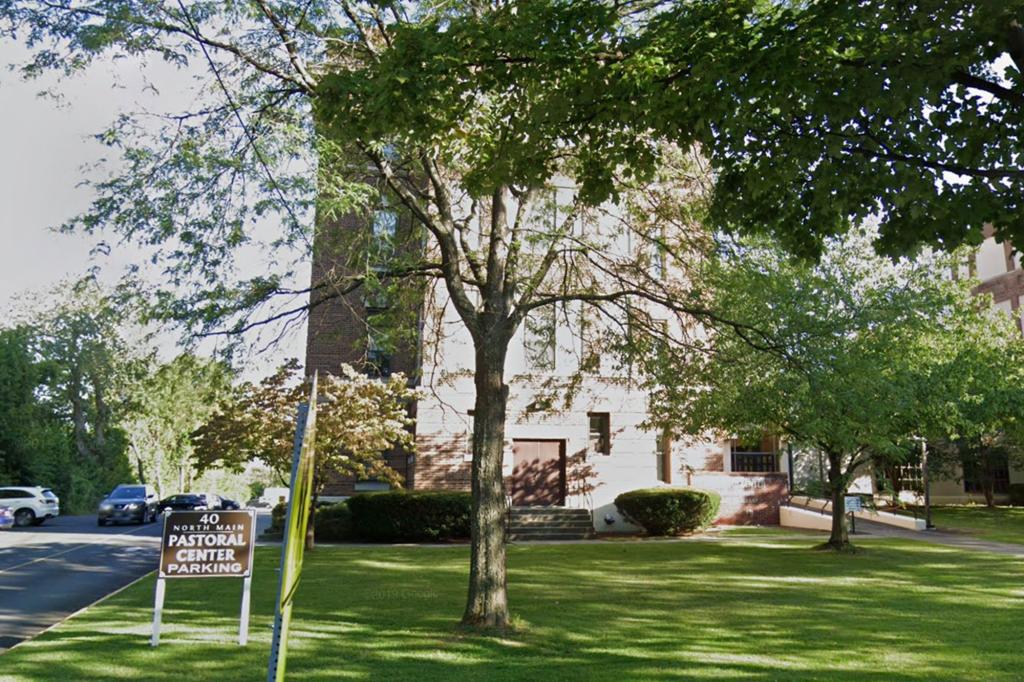 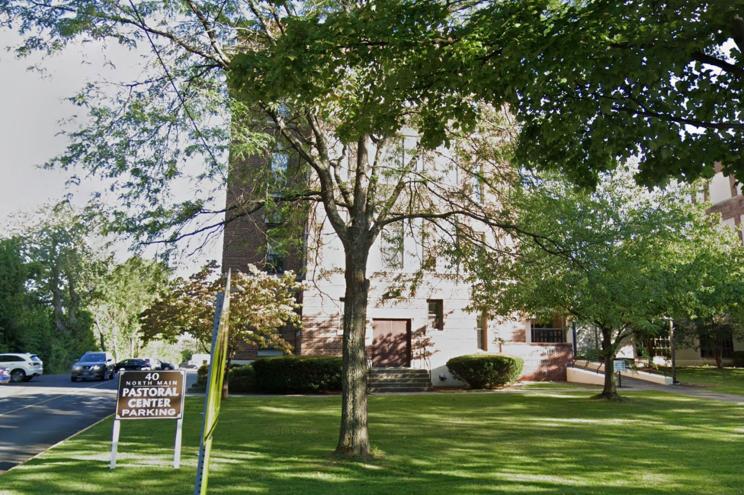 The Roman Catholic Diocese of Albany quietly reached a $750,000 settlement agreement last month with a 47-year-old upstate man who accused a former priest of sexually abusing him as a child.
Stephen Mittler’s case – involving allegations that serial sex abuser and former Albany priest Mark Haight, 73, abused him for over a decade – had been the first Child Victims’ Act lawsuit against the Albany Diocese scheduled for trial later this month, the Albany Times Union reported.
But the Saratoga man cut his losses and settled ahead of trial after Diocese lawyer Michael Costello told Mittler the church would likely be filing for bankruptcy, the outlet reported, citing Mittler’s lawyer Matthew Kelly.
“Whether that was hyperbole or truth, my client opted to settle to avoid waiting for the bankruptcy to resolve itself, which could take years,” Kelly told the outlet.
Haight, who was ordained in 1976, was accused of sexual abuse at almost all of his posts at various schools and churches throughout his 20 years as a priest. He allegedly abused boys for over a decade before he was removed from his last assignment in 1997 prompting his resignation, the outlet reported. 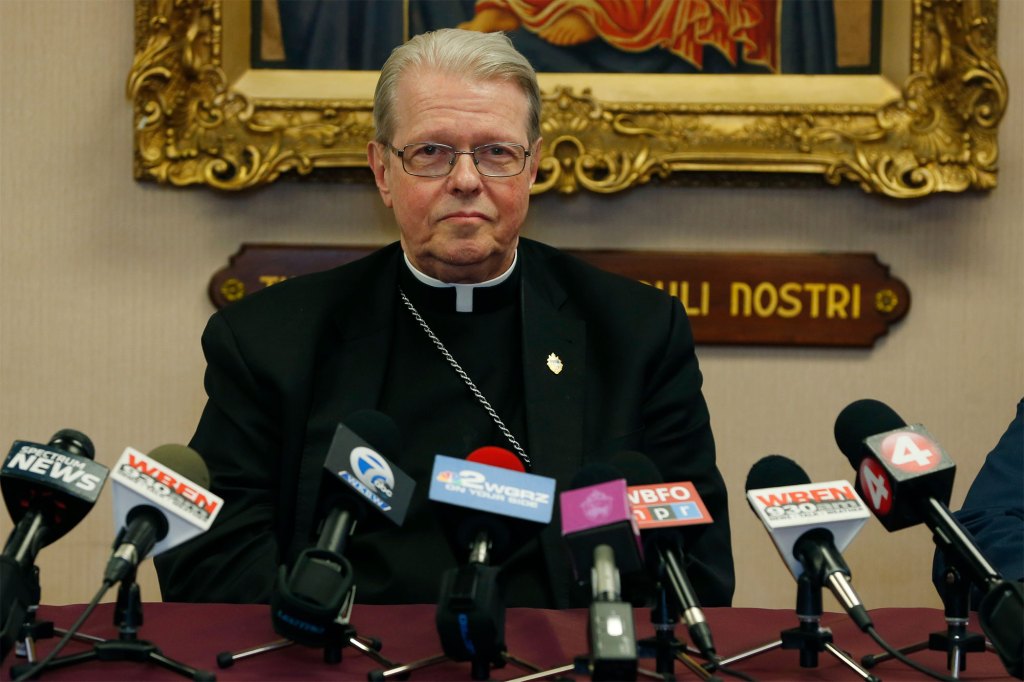 Bishop Edward Scharfenberger has proposed a mediation plan for the victims whose cases are still pending.AP
The church paid two settlements – including a nearly $1 million payout – to two of Haight’s victims soon after his resignation, the Times Union reported.
The church opted to repeatedly relocate Haight rather than report him to the police, according to the report.
Some 400 other alleged sexual abuse victims have cases pending against the Albany Diocese, according to the report.

Bishop Edward Scharfenberger has proposed a mediation plan for those hundreds of victims whose cases are still pending. The plan must be approved by a judge before it can proceed.


“We are settling cases in accord with the CVA, of course, but the Bishop of Albany is proposing an alternative plan to settle hundreds of claims of sexual abuse against the diocese, a proposal the bishop hopes would avoid litigation over abuse claims and a diocesan filing for Chapter 11 bankruptcy,” Albany Diocese Spokesperson Kathy Barrans told The Post.


Mittler’s case and thousands of other similar cases were filed under New York’s Child Victims’ Act – which opened a one-year “look-back” window in August 2019 allowing victims of childhood abuse to bring lawsuits even if their claims had long since passed outside of the statute of limitations.


The look-back window was extended an additional year due to the pandemic.


A phone number could not be found for Haight.
Those who find the truth hateful just hate hearing the truth.