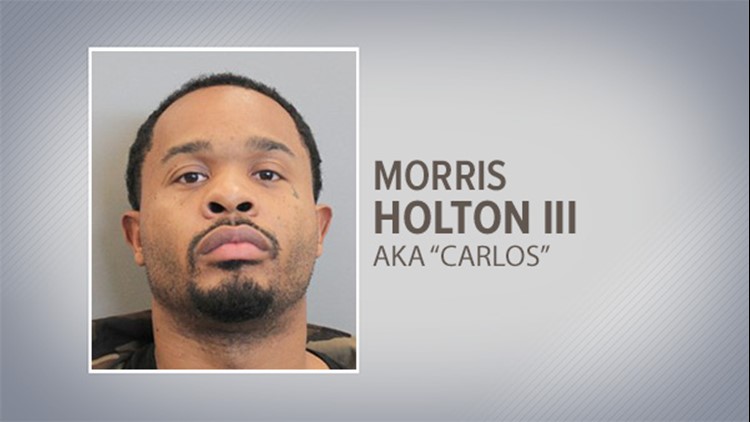 Morris Holton III -- who may have used the alias “Carlos" -- faces multiple charges of aggravated sexual assault, aggravated kidnapping and aggravated robbery with a deadly weapon.


HOUSTON — Houston police believe they have a serial rapist in custody, and they’re asking other possible victims to contact them.

Morris Holton III -- who may have used the alias “Carlos" -- was arrested in July.

Since then, an investigation led HPD to other alleged victims with similar stories and the case was assigned to HPD’s Special Victims Division.

In each case, they say Holton, 36, contacted the women from online advertisements and posed as a customer. After gaining their trust, he would insist on meeting them in person.

According to investigators, the women were held at gunpoint, Zip-tied, sexually assaulted and robbed.

Garza said one of the victims told police that Holton contacted her on Instagram days after he assaulted her.

Investigators are asking anyone with information to contact the Special Victims Division at 713-308-1140.